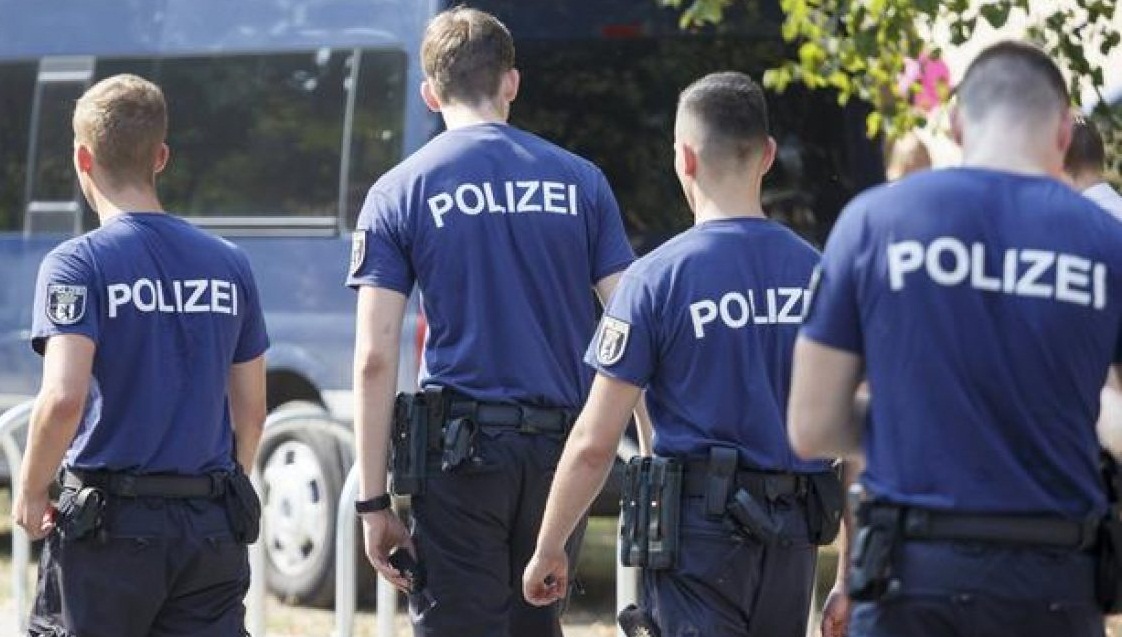 DW – Both right-wing and left-wing extremism flourished during the pandemic year, Germany’s domestic intelligence agency said in its latest report. But the security forces have themselves come under new scrutiny. German Interior Minister Horst Seehofer said that both right-wing and left-wing extremism had risen in Germany over the past year, as he presented the domestic intelligence agency’s (BfV) annual report in Berlin.Most alarmingly, Seehofer said that 40% of the 33,300 far-right extremists in the country were categorized as “violence-oriented,” the highest proportion ever. There had also been a 10% rise in the number of far-right violent crimes over the past year to 1,023, of which 842 were cases of physical assault.

Seehofer said that the coronavirus pandemic had exacerbated the dangers of extremism over the past year, with various extremist groups exploiting anti-lockdown protests to promote their agenda. “This is not just a special health situation, this is also a special security situation,” Seehofer said of the pandemic, before highlighting the role played by so-called Reichsbürger — a group of conspiracy theorists who deny the legitimacy of the German state. “They too very actively used the pandemic and the state measures connected with it to spread their conspiracy stories,” he said. This had clearly helped them succeed in winning new numbers, he added, before noting the rising potential for violence among the group.

“Extremists and terrorists don’t go into lockdown,” BfV President Thomas Haldenwang told reporters at Tuesday’s press conference. “After only a short period of uncertainty at the start of 2020, extremists in all areas shifted their activities into the virtual world, where they used the entire spectrum of digital communication to network.”

Though Seehofer stressed that 90% of antisemitic incidents stemmed from the far-right scene, Haldenwang highlighted the rise of antisemitic incidents connected with the pro-Palestinian protests that took place in May.”Antisemitism is and remains a category that unifies various extremists,” Haldenwang told reporters. “But in Germany, there is no space for antisemitism. Along with all my colleagues in all the security forces in Germany, I assure you that we will do our utmost to protect Jewish institutions and Jewish life.”

Suspicions about the BfV itself

Germany’s BfV is tasked with tracking political extremists across the country and defending Germany’s constitutional order, alongside the organizationally separate domestic intelligence agencies in all 16 German states.  But in recent years, the BfV, the armed forces, and the police have themselves attracted new attention for reportedly harboring far-right networks.Haldenwang played down the prevalence of such networks on Tuesday: “Maybe we can’t speak of isolated cases, but it’s a very small part. The vast majority of those working in the security authorities stand firmly on the foundation of the constitution.”

“That is probably true, but it doesn’t necessarily appease public concern,” said Axel Salheiser, director of research into right-wing extremism at the Institute for Democracy and Civil Society (IDZ). “Of course  police officers, in general, shouldn’t be put under suspicion, but there are more and more concrete indications that there are far-right structures and officers with far-right sympathies.”

Former BfV head and the far-right

There has been particular interest in the new political career of Haldenwang’s predecessor, Hans-Georg Maassen, who was removed from office by Seehofer in 2018.Maassen has become conspicuous as an outspoken ultra-conservative in the Christian Democratic Union (CDU) since his tenure ended, especially since he announced this year he intends to run as a CDU Bundestag candidate in the September general election in the eastern state of Thuringia.  Stephan Kramer, the head of the Thuringia Verfassungsschutz, triggered debate last week when he told the Tagesspiegel newspaper that Maassen often used dog-whistle anti-Semitic stereotypes and conspiracy-theory themes, comparing him to Björn Höcke, the now notorious head of the far-right Alternative for Germany (AfD) in Thuringia. This sparked anger among CDU and AfD supporters, who demanded Kramer’s resignation for violating his oath to maintain political neutrality.

The debate about Maassen became particularly interesting on Tuesday, since BfV’s latest report for the first time included the sub-category “the New Right” to designate networks, publications, and individuals who spread “anti-democratic” positions in Germany via different media-friendly strategies.According to the report, the protagonists of the “New Right” movement share a common goal — fomenting a “cultural revolution from the right” — that is targeted at very different groups. “Right-wing extremist associations are not always obvious,” the report said. “But they often make themselves known through violations of the principles of human dignity, the rule of law, and democracy in various expressions.”

Salheiser said that the inclusion of the new category in the report showed that the BfV had become more sensitive to this gray area in the right-wing spectrum. “These were previously blind spots for the Verfassungsschutz,” he told DW.On Tuesday, both Seehofer and Haldenwang carefully declined to say whether Maassen himself might be considered part of the “New Right” by those criteria — though Seehofer said Maassen had been a “good president” of the BfV and had always supported the constitution. “It’s no wonder that Seehofer was very reserved in his statement about that because it’s a political issue,” Salheiser told DW. “It’s clear to me that despite his statements about the AfD Maassen does represent a similar ideology, and some of his positions actually do mirror right-wing populist ideologies.”