Germany arrested a Russian scientist  on charges of spying for Moscow 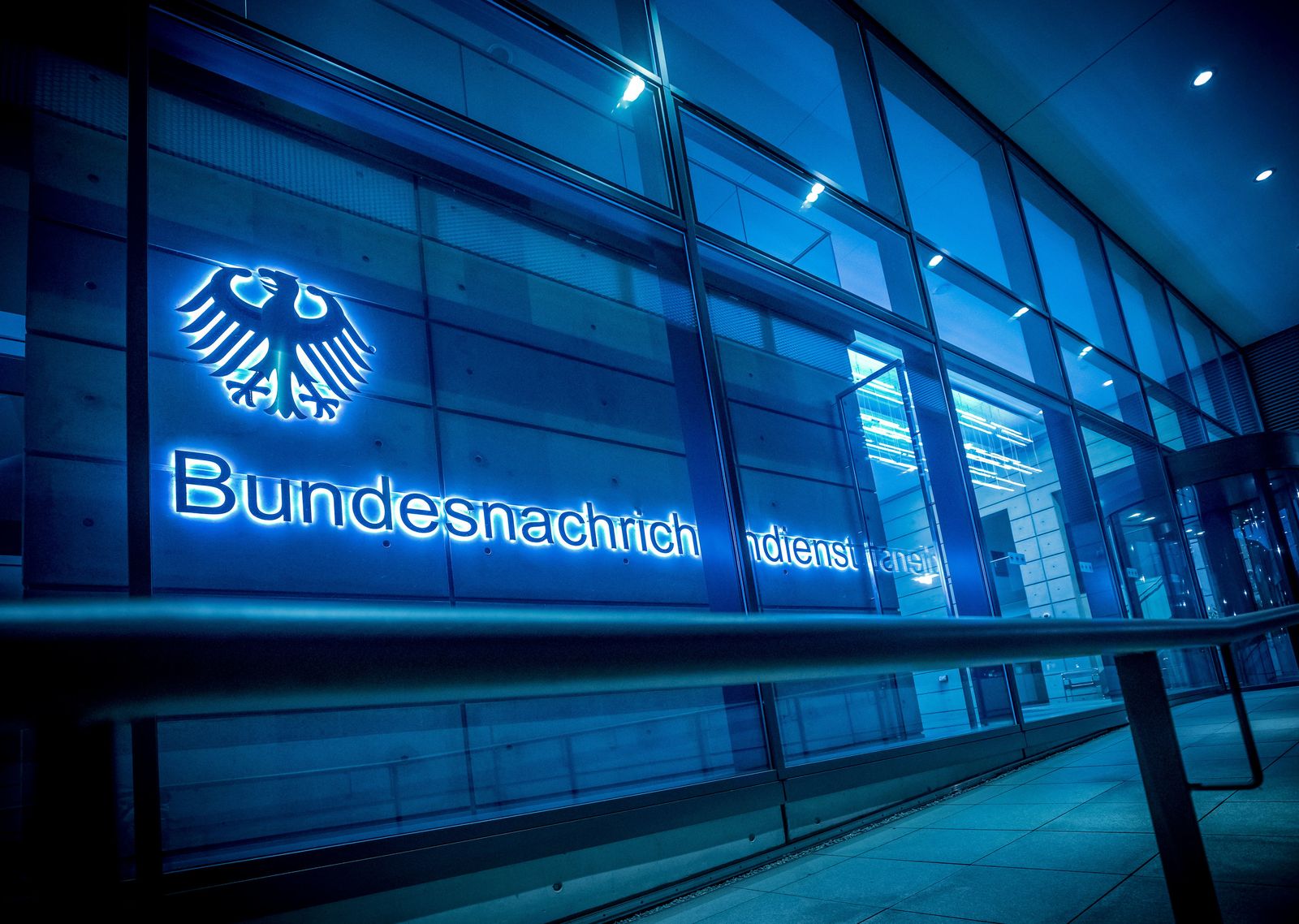 DW – The university researcher allegedly met with Russian secret service agents at least three times. He is thought to have taken cash for his services.German federal prosecutors said on Monday they had arrested a Russian scientist working at a German university on charges of spying for Moscow.The man worked as a research assistant in the natural sciences and technology department of an as-yet-unnamed university. Germany arrests Russian scientist on spying charge

What are the details of the charges?

Prosecutors said the suspect, named only as Ilnur N. in accordance with German privacy laws, was taken into custody for “working for a Russian secret service since early October 2020 at the latest.″Investigators say they believe that the suspect took cash for his services.Police carried out searches of his home and workplace to look for further clues.A judge on Saturday decided not to grant the suspected spy bail after his arrest on Friday. He was remanded in custody while investigations continue. Germany arrests Russian scientist on spying charge

How significant is the arrest?

So far there has been no statement from either the Russian or German government on the detention.Tensions have been running high between the two countries over a range of issues, including Belarus, the detention of Kremlin critic Alexei Navalny and the conflict in Ukraine.Germany has accused Russia of cyberattacks, too, with the most notable being the 2015 lockdown of the lower house of Parliament, the Bundestag.Although Russia continues to deny these attacks, German government spokesman Steffen Seibert on Monday warned of a possible Russian “fake news” campaign ahead of September’s elections.Despite US criticism, Germany is still trying to finish off the Nord Stream 2 gas pipeline, intended to double current gas exports to Germany from Russia. Germany arrests Russian scientist on spying charge.