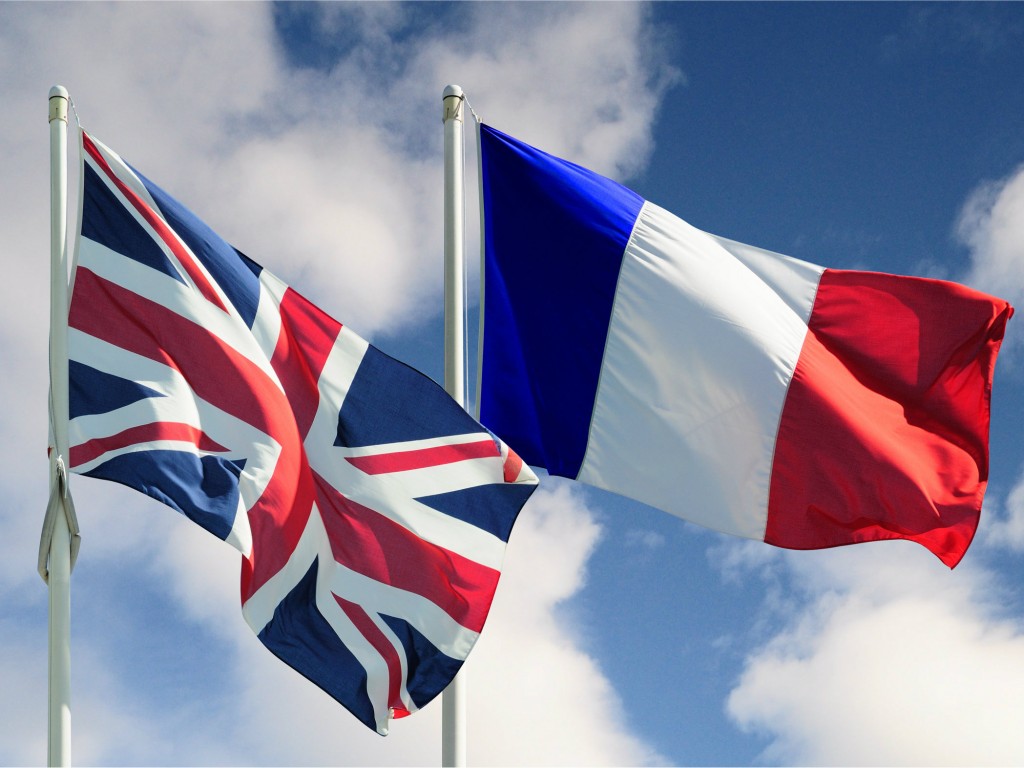 France24 – Britain and France on Tuesday signed a new security deal aimed at protecting the public in the event of a terror attack in the Channel against a large vessel such as a passenger ferry, the British government said.The UK-France Maritime Security Treaty was signed in Paris as the defence and foreign ministers from both sides met for talks on shared security interests.The British government said in a statement that the treaty is the foundation for “seamless joint and coordinated action to be taken by UK and French forces in response to an incident, such as a terrorist attack on board a ferry or other large vessel in the Channel.”

The treaty includes provisions which will enable Britain and France to share information concerning potential threats, mount swifter responses to serious incidents, and coordinate more efficient joint responses.”As close allies it is vital the UK and France work together to protect our citizens and values,” said British Foreign Secretary Dominic Raab.The treaty “will reinforce our ability to jointly respond swiftly and effectively to terrorist threats in the Channel,” he added.

There was no immediate communication on the new treaty from the French government. The British government emphasised that the treaty is aimed at fighting terror threats and incidents in the Channel and is not intended to tackle illegal migration.But there has been growing concern over the number of migrants making the dangerous crossing across the Channel in small boats and craft, with a record 430 arriving in England in a single day earlier this month.

The British government said “ongoing work to tackle small boat crossings in the Channel” was one issue discussed in talks between Raab and French counterpart Jean-Yves Le Drian.In a joint statement, Britain and France said the four ministers discussed international issues including new security challenges in the cyber domain, the Indo-Pacific region and the fight against terror in Africa as well as Syria and Iraq.