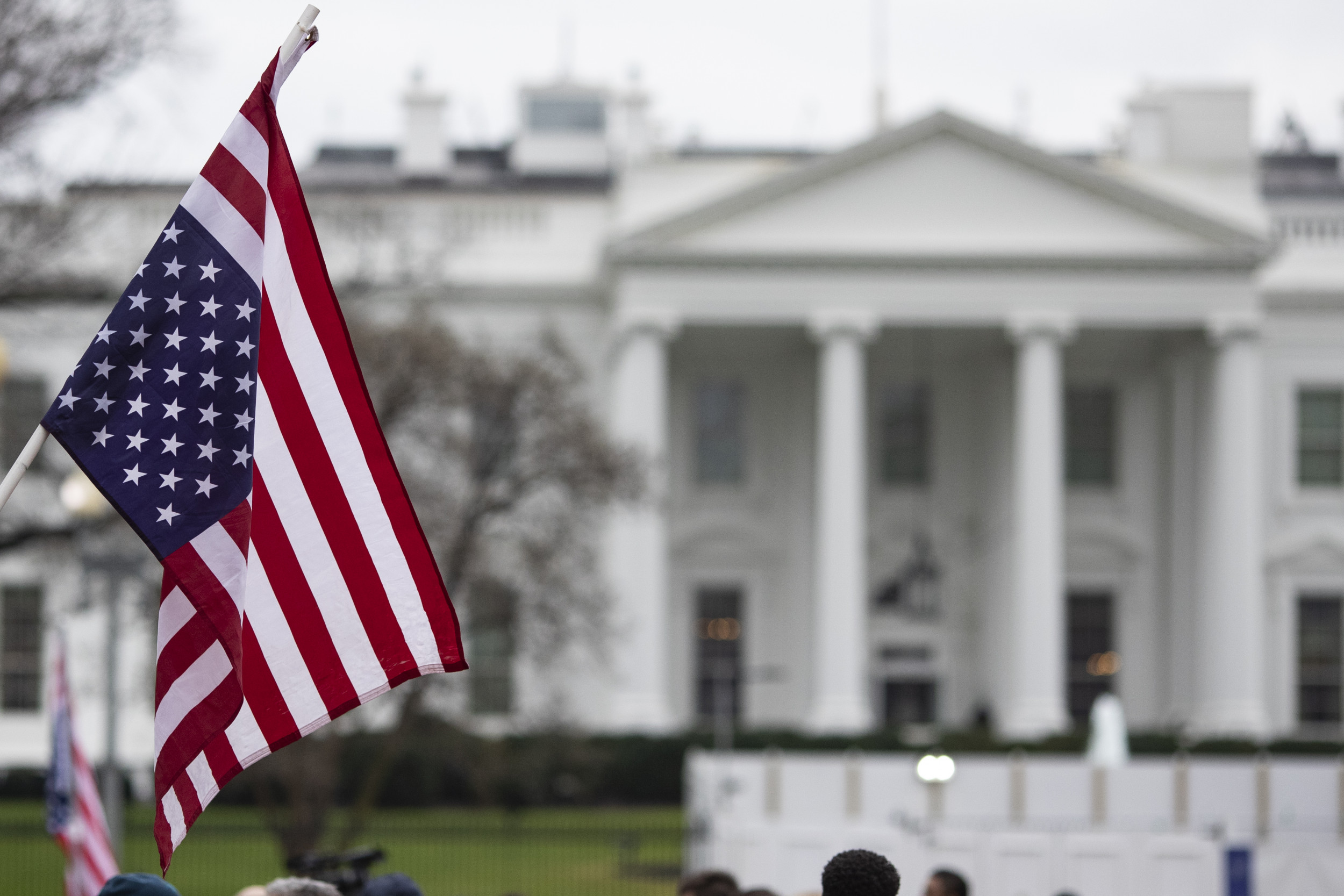 Theguardian – Both the Trump and Biden administrations were warned by US intelligence that the Afghan army’s resistance to the Taliban could collapse “within days” after an over-hasty withdrawal, according to a former CIA counter-terrorism chief.Press accounts of White House decision-making in recent days have suggested that Joe Biden was led to believe that it might take 18 months for Kabul and Ashraf Ghani’s government to fall. Last week, unnamed officials were widely quoted as saying it could be 30 to 90 days.On Wednesday, the chairman of the joint chiefs of staff, Gen Mark Milley told reporters: “There was nothing that I or anyone else saw that indicated a collapse of this army or this government in 11 days.”

Speaking to the nation on Monday, Biden said: “The truth is: This did unfold more quickly than we had anticipated.”Douglas London, the CIA’s former counter-terrorism chief for south and south-west Asia, said the president was being “misleading at best”.“The CIA anticipated it as a possible scenario,” London said.London left his post in 2019 but served as a volunteer adviser to the Biden campaign. In a detailed account on the Just Security website on Wednesday, he described intelligence briefings to the Trump and Biden teams which gave different estimates of how long Ghani and the Afghan forces could endure a Taliban offensive, depending on the speed and depth of the US retreat.

“So, was it 30 days from withdrawal to collapse? 60? 18 months? Actually, it was all of the above, the projections aligning with the various ‘what ifs’,” London wrote.“Ultimately, it was assessed, Afghan forces might capitulate within days under the circumstances we witnessed, in projections highlighted to Trump officials and future Biden officials alike.”The former counter-terrorism chief said that both Donald Trump and Biden had made decisions to leave for political and ideological reasons and were ultimately impervious to intelligence briefings on possible outcomes.

“The decision Trump made, and Biden ratified, to rapidly withdraw US forces came despite warnings projecting the outcome we’re now witnessing. And it was a path to which Trump and Biden allowed themselves to be held captive owing to the ‘ending Forever Wars’ slogan they both embraced,” London argued.The director of national intelligence, Avril Haines, backed Biden’s version of events, telling the New York Times: “As the president indicated, this unfolded more quickly than we anticipated, including in the intelligence community.”

A senior intelligence official added: “We consistently identified the risk of a rapid collapse of the Afghan government. We also grew more pessimistic about the government’s survival as the fighting season progressed.”“This was less an issue of Afghan military capabilities and more a reflection of Afghan leadership, cohesion and willpower. That said, the Afghan government unraveled even more quickly than we anticipated.”Intelligence briefings to Congress did not suggest that collapse could come in days, according to sources familiar with the presentations.Even as late as one week before the fall of the Afghan government, intelligence assessments suggested a takeover by the Taliban was not imminent, and officials advised the White House to continue diplomatic outreach in Doha.

The US intelligence agencies did warn about the prospect of a cascading collapse if militants were able to mount a lightning offensive. And a state department intelligence and research report warned that Afghan troops were reluctant to fight.

But the timeline assessments utterly missed the mark, the sources said, which had the effect of reassuring top policymakers in Washington, who were occupied with domestic political concerns like infrastructure, that the risk of such aa swift defeat remained low.Intelligence agencies in Britain have also come under intense pressure in the aftermath of the Taliban takeover, although the domestic agency MI5 indicated shortly after Biden’s decision to leave the country was announced, that a rapid victory for the insurgent group was one of a number of possible scenarios.

British military chiefs, however, had tried to paint a total takeover as the least likely of several scenarios, the favorite of which was a negotiated deal between the Taliban and the Ghani government that was ousted so easily over the weekend.Since the sudden fall of Kabul on Sunday, analysts and critics have suggested the administration and US intelligence had failed to account for the speed at which the warlords and militias in the provinces would change sides once it was clear the last US troops were leaving.London insists that such scenarios were central to CIA briefings.

“Switching sides for a better deal or to fight another day is a hallmark of Afghan history. And US policy to impose an American blueprint for a strong central government and integrated national army served only to enable Ghani’s disastrous and uncompromising stewardship,” he wrote.The row over whether the fall of Kabul was an intelligence failure may become more heated as the chaotic scenes unfold in Kabul, and especially if the evacuation operation fails.

“Blaming the intel community is going to end poorly. There is a huge paper trail of warnings,” Marc Polymeropoulos, another former CIA official who served extensively in Afghanistan, said on Twitter. “The agency has a deep bench of Afghan experts who have been very clear for years, months and weeks re ground truth. This is a massive policy fail from policymakers.”