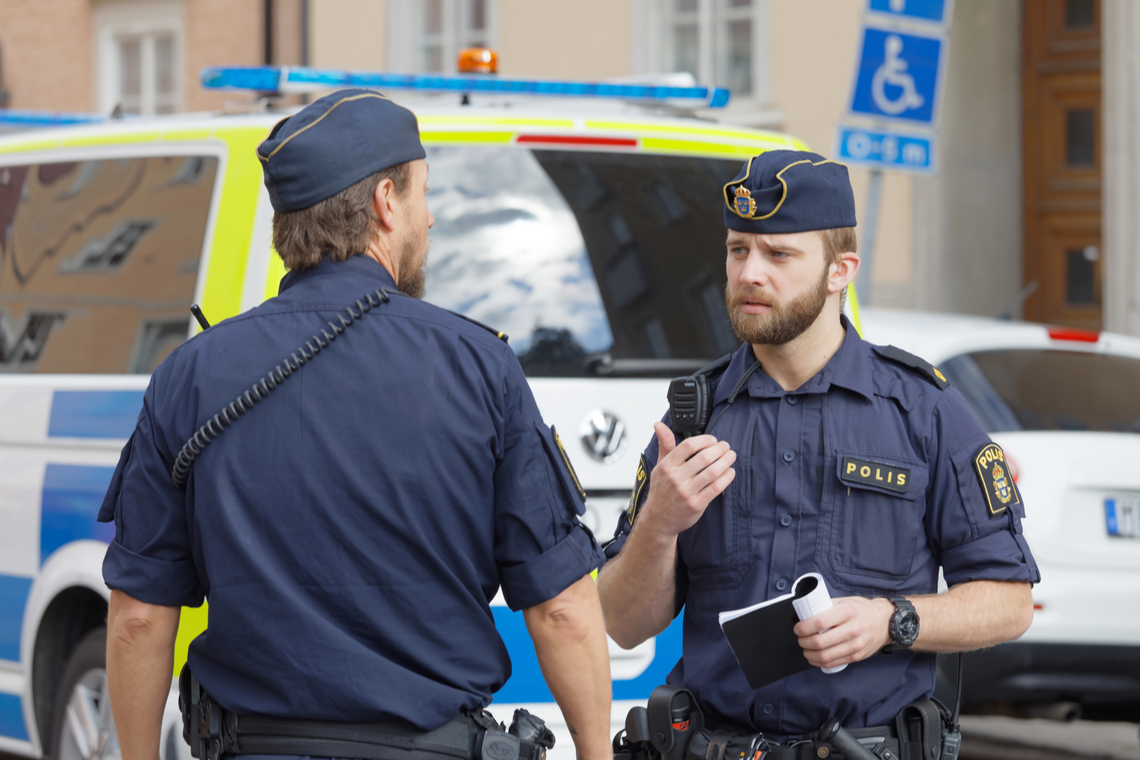 Sweden Reclaims Its Daesh Women and Children Deported From Syria

Sputniknews  -Both local prison camp authorities and Swedish officials emphasised the near-impossibility to prosecute Daesh* women due to a lack of evidence or legal basis. Three Swedish Daesh women together with six of their children will be deported from the al-Hol camp in northern Syria, according to national Swedish broadcaster SVT. They constitute the first batch of Swedish women to be expelled from the Kurdish-run camp. A delegation from the Swedish Ministry of Foreign Affairs is on site in Syria to receive the women.

The expulsions are expected to take place in small groups. A total of 26 children will be accepted, but how many of the 18 Swedish women will be deported is so far unclear, as at least two of the women at the al-Hol camp have reportedly refused to go to Sweden.The camp authorities, which have long urged Sweden to take home their Daesh women, believe there is not enough evidence to prosecute the women. Earlier in summer, therefore, the decision to deport them was made. Overall, the camp authorities still hold about 11,000 Daesh prisoners from around the world. The camp has been described as a “mini-caliphate” and a hotbed of indoctrination and terrorism.

According to the Swedish Ministry of Foreign Affairs, the country has an obligation to receive its citizens who cannot be prosecuted. The deportees will be received in an organised manner and will be met by a team including the police, migration agencies, medical staff and social services. The women will then be immediately heard by the police and investigated for war crimes. The war crimes group at the National Operations Division of the Police, NOA, has extensive international cooperation with EU bodies, Europol, Interpol and authorities in other countries. However, investigating what these women have done during their time with Daesh, let alone prosecuting them, has proven to be a tough task. Unlike men, women have mostly spent time at home and haven’t been photographed and filmed in the same way men were when they committed crimes.

Last year, contacting terrorist organisations was banned under new Swedish legislation. However, at the time when the women joined Daesh and supported their cause, it was not illegal in Sweden.One year ago, Sweden took back its first Daesh women from Turkey and Syria, together with a total of five children, who were later placed into special care.At least 13 Swedish Daesh women were reported to have escaped from the camp, availing themselves of smugglers’ services. Most have since arrived back in Sweden, but some went to Idlib in northwestern Syria.

In total, about 300 people travelled from Sweden to the Middle East to join the terrorists’ cause, making Sweden one of Europe’s top exporters of jihadism per capita. Since Daesh’s defeat, about half of them have returned to Sweden. Around a hundred of the Swedish jihadists are estimated to have died, and about 50 to remain in the region, some of them imprisoned by the Kurds in northeastern Syria. However, the Swedish Security Police Säpo maintains that a number of them are still at large in the region. About a third of those who left Sweden to support the terrorists were women.