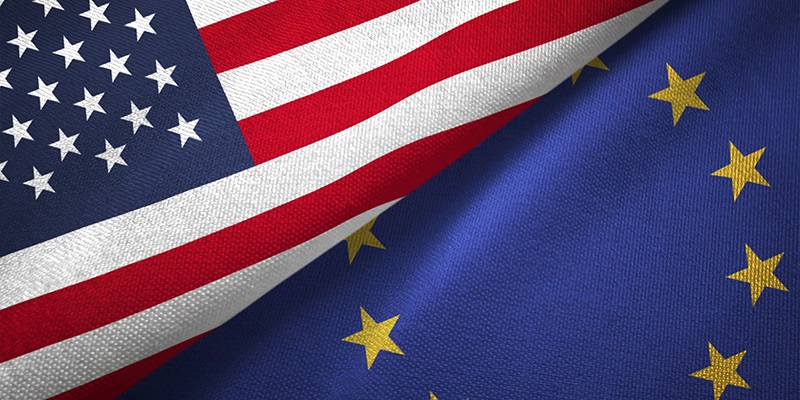 Voanews  WASHINGTON — The biggest danger to the United States and the West following the U.S. withdrawal from Afghanistan could well come from the Islamic State terror group’s Afghan affiliate, and not from al-Qaida, despite the latter’s long-standing relationship with the Taliban. The top U.S. counterterrorism official told lawmakers Wednesday that while both terror groups have been more heavily focused on expanding their regional networks, there are indications that when it comes to the IS affiliate, known as IS-Khorasan or ISIS-K, that might be changing.

The August 26 suicide bombing at Hamid Karzai International Airport in Kabul, during the waning days of the U.S. evacuation, killed 13 American service members and more than 160 Afghans. The group also claimed a rocket attack targeting the airport four days later, and the effort to prevent another IS-Khorasan attack led the U.S. to launch an August 29 drone strike in Kabul, which instead killed as many as 10 civilians, including seven children.

U.S. military officials believe IS-Khorasan has at least 2,000 “hardcore” fighters in cells across Afghanistan, but some foreign intelligence services think the number may be higher.U.S. and Western counterterrorism officials also warn that IS-Khorasan has maintained a steady operational tempo across the country, with an ability to strike in cities like Kabul.

Additionally, U.S. intelligence officials and independent experts have pointed to evidence that some IS supporters elsewhere in the world are trying to relocate to Afghanistan, which worries U.S. law enforcement officials.

“We’re concerned that ISIS-K can take advantage of a significantly weakened security environment,” FBI Director Christopher Wray told lawmakers Wednesday, warning other groups may also start to see Afghanistan as a “safe haven” where they can operate freely.U.S. officials, including the State Department’s former counterterrorism coordinator, have previously raised concerns about the ability of IS-Khorasan to carry out external operations, though those fears have waxed and waned with the fortunes of IS-Khorasan itself.

But even if IS-Khorasan and al-Qaida are unable to quickly pivot to launch new attacks against the U.S., officials like Wray warn there is still a danger.“Events there could serve as a catalyst or an inspiration for terrorists, whether they be members of FTOs — foreign terrorist organizations — or homegrown,” the FBI director said, noting his agency currently has about 2,000 cases involving foreign terrorist plots.