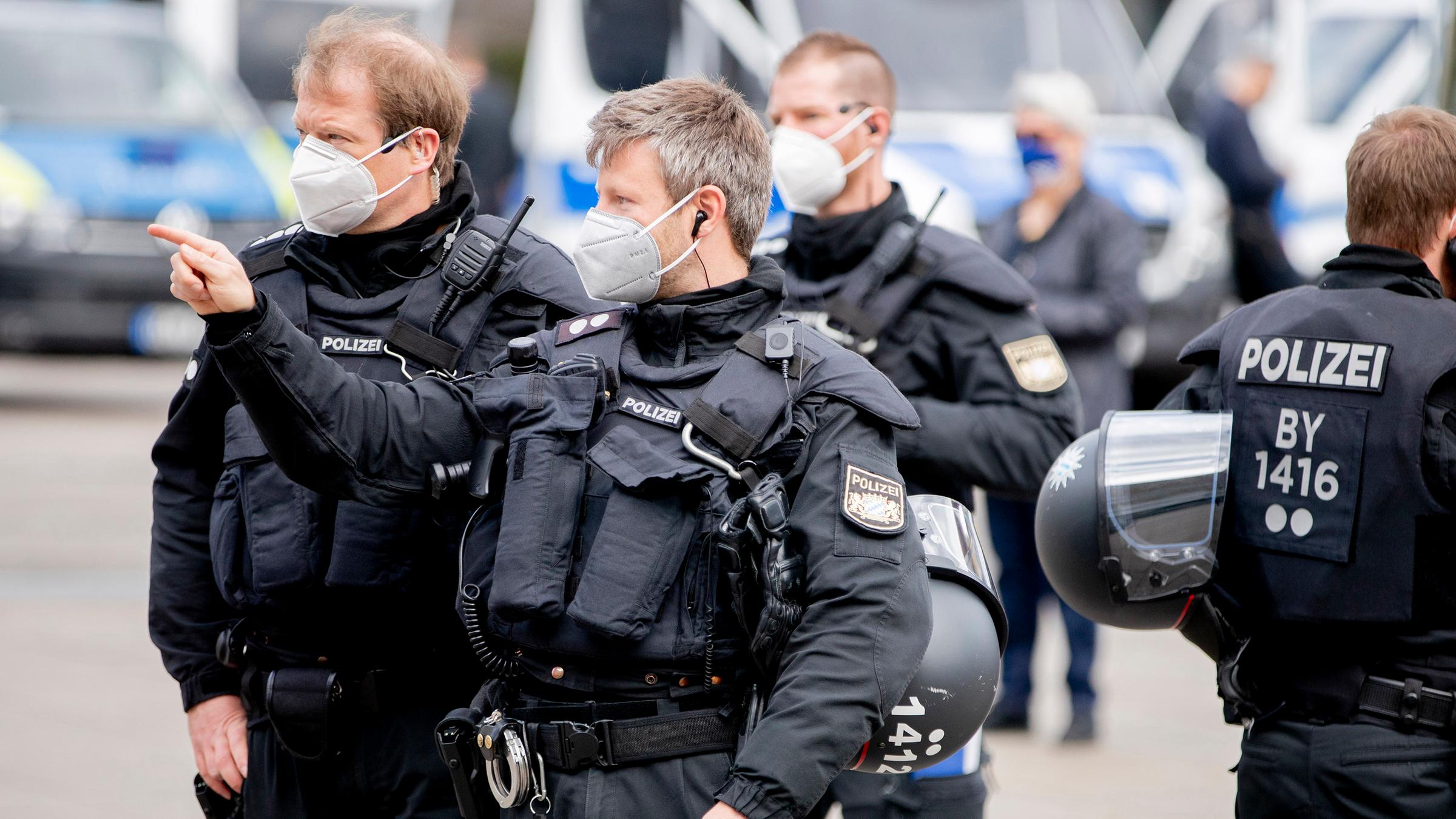 German national gets 10-year sentence for murder committed in Syria

DW – German jihadi Nils D. has been found guilty of torturing a man to death while serving as guard at an “Islamic State” prison. A Düsseldorf court has sentenced a German national to 10 years behind bars for murder on Friday. The man, named as Nils D. under German privacy laws, tortured a man to death at a prison run by the so-called “Islamic State” (IS) group in Manbij, Syria, in 2014.

The now-31-year-old was a member of the “Lohberg Brigade”, a group of Islamist extremists from the Dinslaken-Lohberg region, north of Dusseldorf. Members of the group had traveled to Syria in order to join the “IS”.Nils D. was guarding one of the terror group’s prisons in Manbij, a city located near Syria’s border with Turkey. According to the court, he took part in punishing a prisoner which resulted in the man’s death.He had initially been charged with the torture and murder of three prisoners, but was acquitted on two of those cases.

Prosecutor sought a life sentence for murder in conjunction with war crimes and being part of a terror group. However, the court took his into account the defendant’s cooperation in solving other terror-related crimes.Nils D. had already been sentenced to four and a half years for being an IS member in March 2016.

Hundreds of German nationals traveled to Syria to join the IS caliphate from 2014.German prosecutors are working to hold German nationals accountable for crimes committed while the IS held sway in large parts of Syria and Iraq.Last month, the Munich Higher Regional Court sentenced a German woman to 10 years imprisonment after hearing she stood idly by as a 5-year-old Yazidi “slave” girl was left to die of thirst in the sun.