Global reach of terrorists is expanding 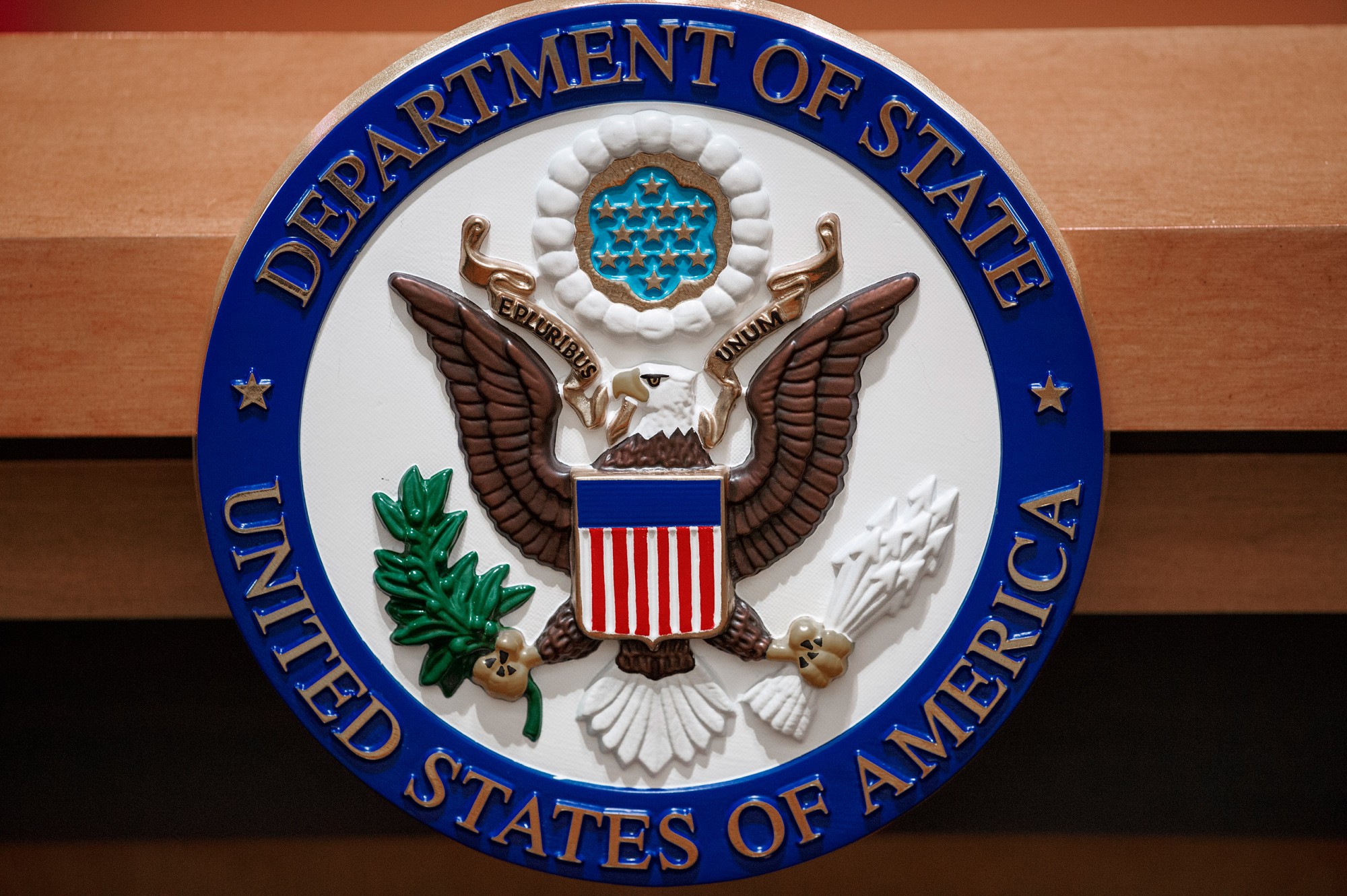 Despite successes in war on terror, global reach of terrorists is expanding

Arabnews  – CHICAGO: Terrorist groups have expanded the scope of their violent activities to include more countries, according to a report published on Thursday by the US State Department. It also concludes that “significant terrorism activities remain in the Middle East and North Africa.”The 421-page Country Reports on Terrorism 2020 details the terrorist presence in every region, including the names of the groups that pose the greatest threats to the world, and their sources of funding and support.The authors note that “significant terrorist activities and safe havens” persist in the Middle East and North Africa for organizations such as Daesh, Al-Qaeda, Hezbollah and the Iranian regime, but cautioned that terrorism has become “more geographically dispersed” into a greater number of countries.

“Although ISIS lost all the territory it had seized in Iraq and Syria, the organization and its branches continued to mount a worldwide terrorism campaign, carrying out deadly attacks globally,” according to the report, which uses ISIS as another name for the terrorist group Daesh.“Illustrating the evolving threat, ISIS affiliates outside Iraq and Syria caused more fatalities during 2020 than in any previous year. In 2020 the United States and its partners continued to battle AQ (Al-Qaeda) and its affiliates around the world. The organization faced significant leadership losses with the elimination of Abdelmalek Droukdel, the emir of Al-Qaeda in the Islamic Maghreb, and AQ’s number two, Abu Mohammed Al-Masri.

“Yet, AQ’s networks continued to exploit undergoverned spaces, conflict zones, and security gaps in the Middle East to acquire terrorist resources and conduct terrorist attacks. AQ further bolstered its presence abroad, particularly in the Middle East and Africa, where AQ affiliates AQAP, Al-Shabaab in the Horn of Africa, and Jama’at Nasr al-Islam wal Muslimin in the Sahel remain among the most active and dangerous terrorist groups in the world.”The 83-member, US-led Global Coalition to Defeat ISIS has made progress in its attempts to prevent a resurgence of the group and block its efforts to build “a physical caliphate in Iraq and Syria,” according to the report.

It also designates the Quds Force of Iran’s Islamic Revolutionary Guard Corps, or IRGC-QF, and Iran-backed terrorist groups such as Hezbollah, as Al-Qaeda affiliates that have also remained active throughout the region.Daesh and Al-Qaeda continue to be “resilient adversaries” in Libya, Syria, Egypt’s Sinai Province, Algeria, Morocco, Tunisia, Yemen and the Arabian Peninsula, the report states.“Iran continued to use the IRGC-QF to advance Iran’s interests abroad,” it notes. “Iran also continued to acknowledge the active involvement of the IRGC-QF in the conflicts in Iraq and Syria, the latter in support of the Assad regime.

“Through the IRGC-QF, Iran continued its support to several US-designated terrorist groups, providing funding, training, weapons and equipment. Among the groups receiving support from Iran are Hizballah (an alternate spelling of Hezbollah), Hamas, the Palestine Islamic Jihad, Al-Ashtar Brigades and Saraya Al-Mukhtar in Bahrain, and Kata’ib Hizballah and Asa’ib Ahl al-Haq in Iraq.”Iran also provided weapons and support to other militant groups in Iraq and Syria, and to the Houthis in Yemen and the Taliban in Afghanistan, according to the report.

“Iran-backed militias escalated the pace of attacks on Embassy Baghdad and Iraqi bases hosting US and other Defeat-ISIS forces,” it said. “The Houthis continue to receive material support and guidance from Iranian entities, including to enable attacks against Saudi Arabia.”

The report highlights the efforts of Saudi authorities to fight terrorism, noting: “Saudi Arabia and the United States continued to co-lead the Terrorist Financing Targeting Center, an initiative founded in 2017 to increase US-Gulf multilateral collaboration to counter terrorist financing.  In 2020, TFTC members imposed sanctions against six individuals and entities affiliated with ISIS.”In addition to funding from Saudi Arabia, the United States Agency for International Development contributed $173.8 million to confront terrorism in Egypt, Jordan, Lebanon, Morocco, Syria and Yemen.Hezbollah continues to pose an impending threat to Israel, the report warns, having bragged, including during media presentations detailing potential production sites, about having “enough” precision-guided missiles in Lebanon to do so.