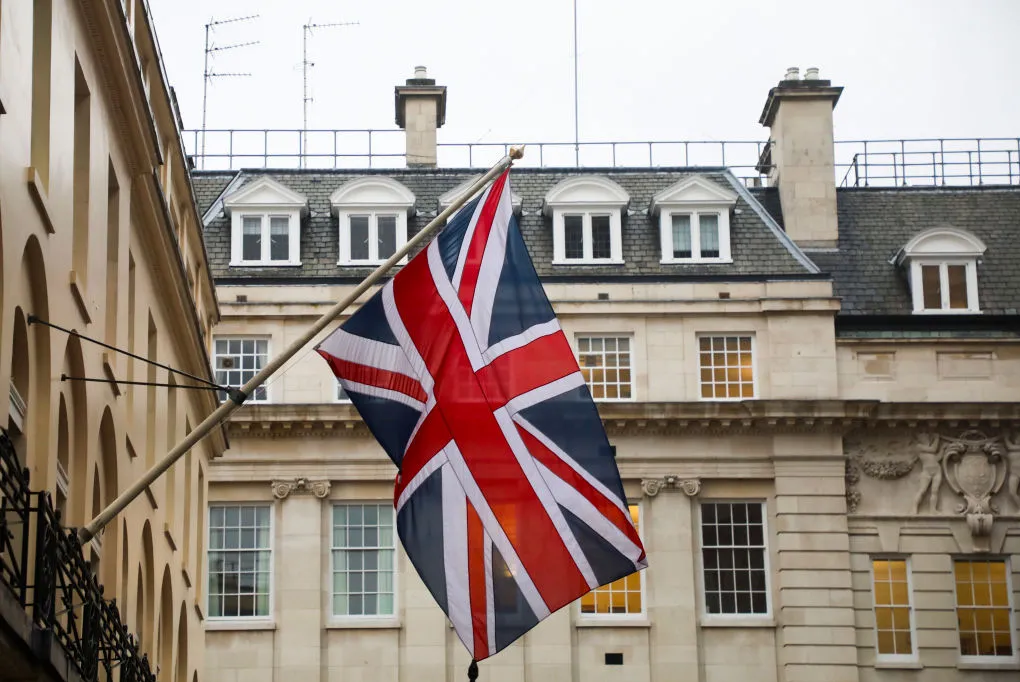 independent  -The terror threat towards the country may have been made worse by coronavirus lockdowns, a security minister has suggested.Damian Hinds the MP for East Hampshire who became security minister in August, told The Daily Telegraph that people being holed up in their bedrooms during the restrictions could have pushed them towards radicalisation, echoing similar warnings from the police and the UN’s Counter-Terrorism Committee Executive Directorate (CTED).

“Clearly, logically, when you have more people who are spending more time in their bedrooms at their computer … you are going to get a growth in that tiny proportion of people for whom that is a dark journey,” Mr Hinds told The Telegraph. “And as you know, on the internet, if you start to make those kind of downward spirals, you can quickly accelerate with the material that you come across and the other people that you can come into contact with.”

Since Mr Hinds took on the brief, there have been two alleged attacks, the killing of MP Sir David Amess and the attack outside Liverpool Women’s Hospital.Counter Terrorism Policing (CTP) said earlier this month they have foiled seven “late-stage” terror attacks since the start of the coronavirus pandemic.It took the total number of foiled terrorism plots in the UK in the last four years to 32.But Mr Hinds said it would be wrong to just assume this was Islamic terrorism.

“There has been a growth in extreme right-wing terrorism,” he said.“Islamist extremism terrorism, though, remains a potent threat.“And we also have quite a few people who you might describe as having a sort of mixed or unclear or unstable mindset.“Sometimes (they are) looking at flirting with different ideologies, different groups, sometimes apparently mutually exclusive, very, very different types of ideology.”Earlier this month, a CTED report warned extremists had “sought to exploit pandemic-related sociocultural restrictions that have led people around the world to spend increasing time online, by strengthening their efforts to spread propaganda, recruit, and radicalise via virtual platforms”.