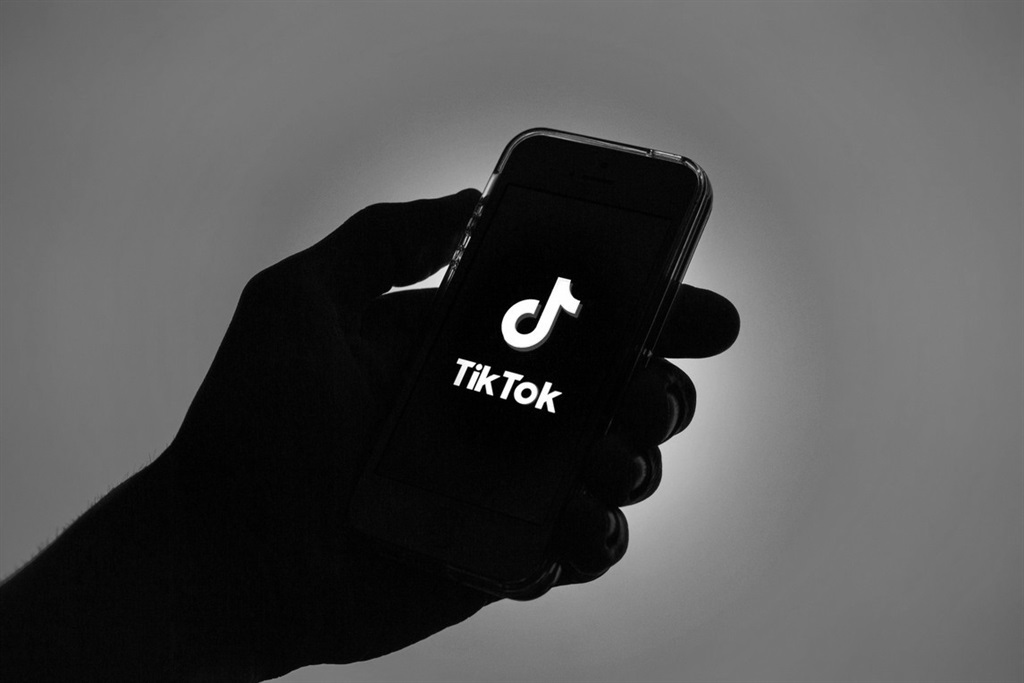 DW – The social media platform is reportedly shadowbanning posts containing certain terms. TikTok blamed algorithm flaws for the blocks.TikTok has been running a questionable word-filtering system in Germany, according to a report by German public broadcasters.The popular Chinese-owned social network has been blocking posts that contain German-language words relating to Nazis, LGBTQ culture and the tennis player Peng Shuai, according to research by NDR, WDR and ARD’s Tagesschau.

Why is ‘Peng Shuai’ blocked?

In response to a request from the public broadcasters, the social media platform said: “We have set up mechanisms to automatically filter out potentially harmful comments.” “We are aware that this procedure was not targeted in this case,” TikTok representatives said, “and we are working at full speed to revise our procedure.”

Another term that brought accusations of potential censorship was the blocking of the keyword “Peng Shuai.” The Chinese tennis player accused a senior Chinese Communist Party (CCP) official of sexual assault and subsequently disappeared from the public eye, causing an international outcry. She has since made public statements rolling back her accusations, but rights activists have accused the CCP of intimidating her into this.In the case of Peng Shuai, the company claimed that her name was automatically blocked because it contained the letters “Hua,” a derogatory term sometimes used for sex workers in Austria.

Investigative reporter Catharina Felke, who was part of the team that uncovered the list, told DW there was a “striking” disparity between the company’s public pledges and their actions. “We found in our research that terms associated with the LGBTQI community were disproportionately affected by the ban, but at the same time TikTok has been very vocal about supporting LGBTQI creators — some of them even financially. They also started an imitative with the Holocaust memorial to educate the public about this issue, however they are banning words such as Auschwitz, which of course makes it difficult to even have a discussion about it.”

She called for accountability from tech companies, instead of developing workarounds for journalists.”They have such a huge impact as a society and what we’re talking about online,” Felke said. The question is really how we can hold them accountable for what they’re doing, instead of adapting our behavior to their opaque rules.”

TikTok has subsequently removed some of the terms discovered in the broadcasters’ research.The CCP maintains firm control over many Chinese firms, forcing censorship and other actions beneficial to the party ethos.Previous reports have found several instances in which TikTok censored terms that are considered subversive or controversial in China, particularly including content related to the ongoing human rights abuses in Xinjiang province.