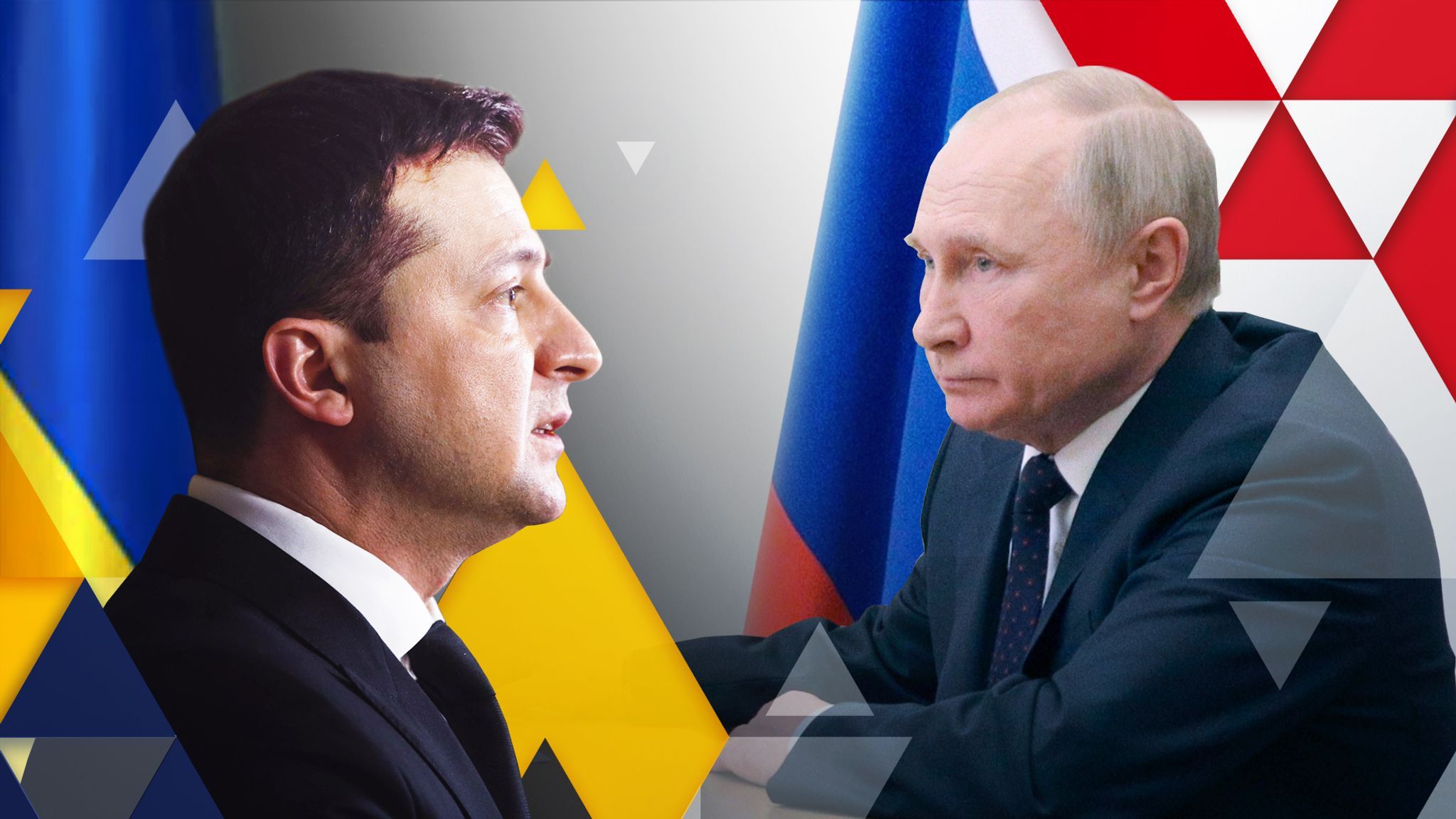 Politico – As Western leaders express outrage, Ukrainian officials call for the “most severe sanctions” in wake of alleged war crimes.The United States and its allies on Monday began ramping up economic, diplomatic and legal pressure on Russia to punish the Kremlin for apparent massacres of Ukrainian civilians.Ukrainian leaders welcomed the moves but urged their global supporters to do more, going for the “most severe sanctions” possible.In Washington, the outrage and calls for action came from across the political spectrum after images and videos posted over the weekend showed dozens of Ukrainian civilians, some with their hands bound, laying dead in Bucha — a suburb of the capital, Kyiv — after Russian forces retreated. There also were reports and images of mass graves containing hundreds of civilians.

It was the most vivid example yet of the human rights horrors caused by a Russian invasion of Ukraine that began less than two months ago but which already has displaced millions and killed thousands. Officials and analysts fear that such vicious tactics will be increasingly routine in Ukraine given the Russian military’s brutal history, especially under the two-decade rule of Vladimir Putin.“These are simply the barbaric actions of murderers and rapists sent by a man who finds pleasure in unleashing death and destruction,” the bipartisan leaders of the Congressional Ukraine Caucus said in a Monday statement. “The United States and our allies must immediately arm Ukraine with the lethal weapons and defensive armor it needs, tighten the screws of sanctions, end imports of Russian coal, oil, and gas globally, and bolster the defenses of our allies before it is too late.”

President Joe Biden promised to impose new sanctions on Russia over the Bucha case, while doubling down Monday on his previous assertions that Putin is a war criminal. He promised to pursue a “wartime trial” to hold the Kremlin boss accountable.“This guy is brutal,” Biden said in brief remarks to reporters. “And what’s happening in Bucha is outrageous, and everyone’s seen it.”Lithuania, Latvia, France and Germany took aim at their diplomatic ties to Moscow, with some of the countries specifying that they were kicking out a number of Russian diplomats.The United States, Britain and other countries further indicated they will try to suspend Russia from its current position on the United Nations Human Rights Council. A two-thirds vote by the 193-member U.N. General Assembly would be needed to suspend Russia from the council.

Britain, which has just taken over the presidency of the U.N. Security Council, announced it will convene a meeting of that body on Tuesday to discuss the reported atrocities and the broader situation in Ukraine.“We’ve all seen the harrowing images and reports from Bucha this weekend, of unarmed Ukrainian civilians shot with their hands tied behind their backs, of more than 800 bodies left in the street or dumped in mass graves, of women being raped in front of their children,” British Ambassador to the U.N. Barbara Woodward told a press conference. “We’ll use our presidency of the Security Council to ensure there is transparency, accountability and that justice is done.”

British officials said they will double down on their push for more actions to ban Russian ships from ports and new sanctions on banks and gold. The British also want a further crackdown on imports of Russian oil and gas.“The idea that we should wait for something else bad to happen is completely wrong. The worst has already happened,” British Foreign Secretary Liz Truss said during a press conference in Warsaw. “That is why we want to go to the maximum level of sanctions with our allies and partners, and that is why we are pulling all stops out in terms of supplying Ukraine with the support they need to end this appalling war, which has to mean Putin losing in Ukraine.”

Ukrainian officials have grown increasingly frustrated that European countries in particular have yet to take more drastic steps against the Kremlin. Countries such as Germany, for example, still rely heavily on Russian energy imports and have said weaning themselves off such products will take time.Ukrainian Foreign Minister Dmytro Kuleba, speaking in the same press conference as Truss, insisted that “half measures are not enough anymore.”“I demand from our partners, on behalf of the victims of Bucha and the people of Ukraine, to take the most severe sanctions against Russia this week,” Kuleba said. “This is not the request of Ukraine’s foreign minister. This is the plea of the victims of rape, torture and killings, their relatives and the entire Ukrainian nation.”

GOP Rep. Mike Waltz of Florida echoed some of Kuleba’s frustrations, saying that the Biden administration should not only increase the number of sanctions it has leveled on Russia, but that it should also start applying “secondary sanctions.”Generally, U.S. sanctions bar American people and institutions from doing business with a targeted foreign entity. Secondary sanctions allow the United States to seek ways to fine or otherwise punish people and institutions in third countries that do business with that targeted entity.There’s “a lot of tough rhetoric, but when you really peel back, it’s not nearly as tough as it could be,” Waltz said of the Biden team’s current sanctions on Russia.

Ukrainian officials, including President Volodymyr Zelenskyy, have begun using terms like “genocide” to describe what Russia intends for their nation. Zelenskyy, who has stayed in Kyiv despite ongoing threats to his life, visited Bucha on Monday, promising to seek justice for the slain.Woodward described the images from killings in Bucha as “harrowing” and “probable evidence of war crimes and possibly genocide,” but the U.K. and the United States are so far taking a cautious approach when it comes to using that term in the absence of a court ruling.Genocide is a crime under international law, and meeting its definition is often a high bar; the United States has sometimes taken years, even decades, to declare an atrocity was a genocide.

Even prior to the shocking reports from Bucha and other Ukrainian areas, the International Criminal Court had begun looking into potential war crimes by Russia in Ukraine. On Monday, Canadian leaders said they would bolster that institution’s efforts.“They need support, they need funding. We will be supporting and funding the organization,” Canadian Foreign Minister Mélanie Joly said Monday after a meeting with Finnish Foreign Minister Pekka Haavisto in Helsinki.Moscow has rejected the allegations of its forces killing civilians in Bucha, claiming instead that it was all staged. Dmitry Polansky, Russia’s first deputy permanent representative to the UN described the events as a “blatant provocation by Ukrainian radicals” on the Telegram messenger app.

In fact, Russian officials tried to get the U.N. Security Council to hold a meeting Monday on what they claimed were Ukrainian misdeeds.Woodward justified the decision to hold the meeting Tuesday rather than Monday saying this would allow those attending to hear an “objective account” from Martin Griffiths, the U.N. under-secretary-general for humanitarian affairs and emergency relief coordinator, who will be on his way to Kyiv, and other U.N. representatives on the ground.“We have moved fast but we didn’t see a good reason to have two meetings back-to-back on Ukraine,” she said.Foreign ministers from the G-7 and NATO countries will discuss another wave of sanctions and weapons against Russia when they meet in Brussels later this week.