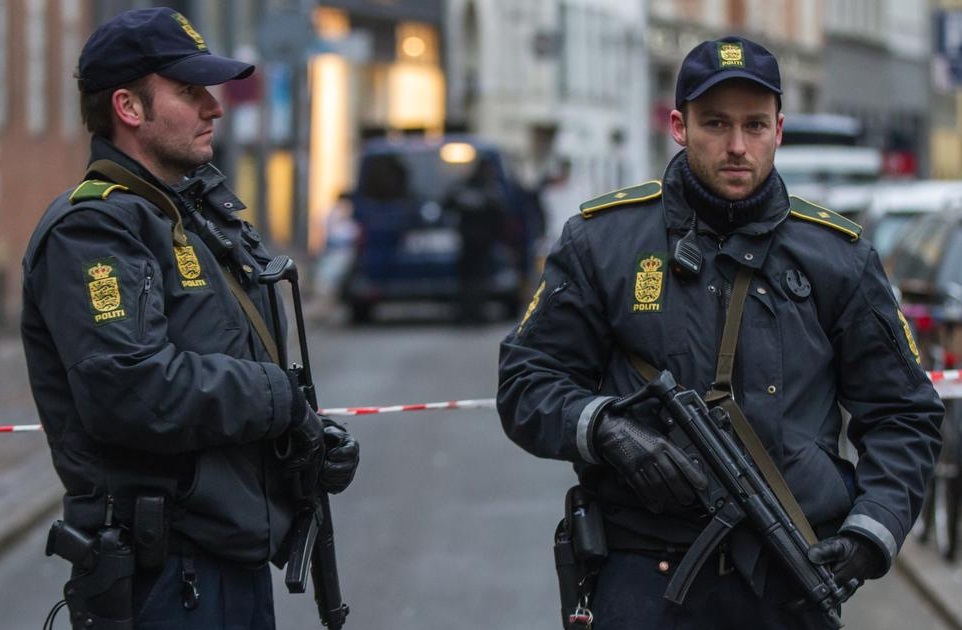 Denmark to bring ISIS children home but not mothers

Euractiv – Danish authorities have started planning the evacuation of five Danish children of ISIS fighters in the Kurdish-controlled al-Roj camp in Syria but their mothers will be left behind, Foreign Minister Jeppe Kofod said.The decision comes after a new medical report pointed to several malnourished children, with one four-year-old boy diagnosed with PTSD and ADHD requiring hospital attention.The report has prompted the Socialist People’s Party and the Radical Left to pressure the government to bring the children to Denmark, who also called for the mothers to join their children. Denmark to bring ISIS children home but not mothers

But due to the mothers’ involvement with the Islamic State, the ruling Social Democrats have decided to block them from returning. The women travelled voluntarily from Denmark to Syria in 2014, living under the Islamic State terrorist organisation.“It is clear that we appeal to these foreign combattant women and their lawyers to consent to us helping the five children so that they can come to Denmark and get the treatment they need,” Kofod said on Sunday (10 April). Denmark to bring ISIS children home but not mothers

The mothers previously said they did not want to be separated from their children, but Kofod hopes they will now change their minds and allow Denmark to take them. “I simply hope that they put the welfare of the children before themselves,” he said.The minister pointed out that if the mothers were to come to Denmark, they would be prosecuted and imprisoned due to their affiliations to Islamic State, also separating them from their children.A doctor and a psychiatrist prepared the new medical report on behalf of the Danish authorities. Denmark to bring ISIS children home but not mothers.