Anti-terror measures in York designed are a waste of money 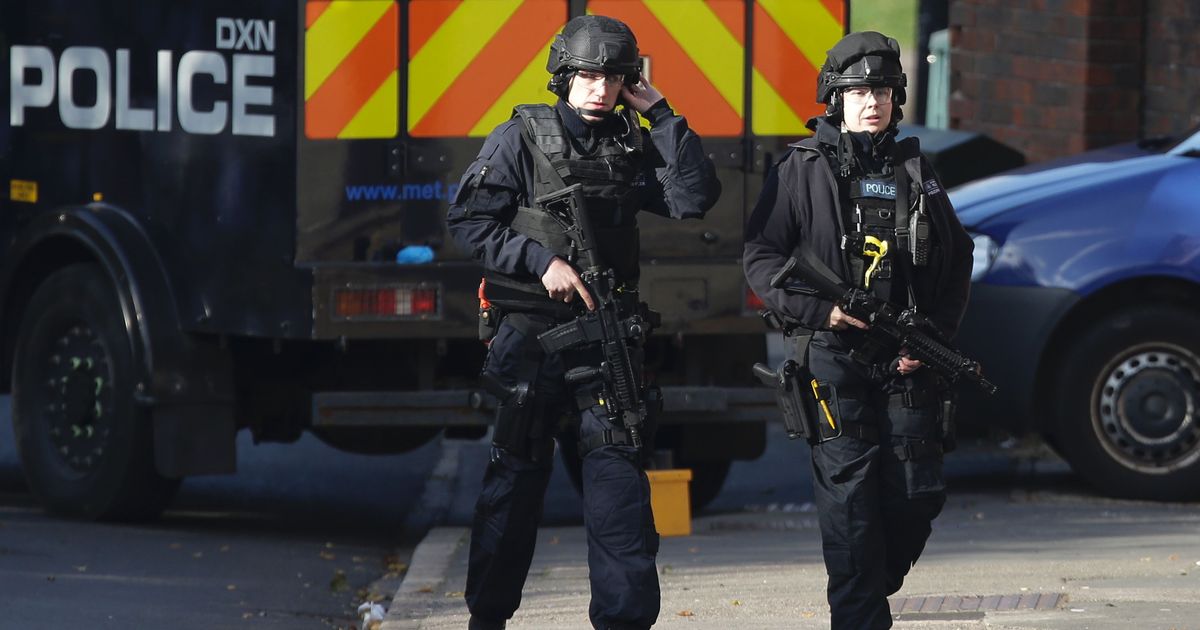 BBC – Anti-terror measures in York designed to prevent a vehicle attack are a waste of money, disability campaigners say an expert has told them.Bollards were installed in the city centre last year and a ban on blue badge holders accessing and parking on some footstreets was also introduced.But campaigners say counter-terror expert and author Tom Parker has told them the measures are “pointless”.The council has insisted they are needed to prevent any future attack.Disability campaigners had previously criticised the impact the installation of the fixed and sliding bollards had on their ability to access the centre of York

.According to the Local Democracy Reporting Service, they asked Mr Parker, author of Avoiding the Terrorist Trap, for his view on the measures.Flick Williams, from York Accessibility Action, told City of York Council’s housing and community safety policy and scrutiny committee that Mr Parker had responded that the bollards merely moved the risk elsewhere.She said Mr Parker had told them: “Defensive operations are a pointless waste of money – because the threat cascades.”Terrorists will always find the weak link in your armour and shift focus accordingly.

All you do is move the risk geographically.”Ms Williams and the city’s Labour group also suggested that an email from North Yorkshire Police had revealed the measures installed were not based on a local risk assessment.”Since deciding to close the footstreets to blue badge holders, the administration has hidden behind ‘the police told us to do it’,” she said.”No, they didn’t. They told you to do a city-wide risk assessment.”

Responding, Janet Mowat, City of York Council’s head of community safety, said failing to put in permanent security measures would leave York at risk of a vehicle attack.She said a local risk assessment had been carried out in 2017 after a spate of attacks in Europe, and that assessment had been reviewed and monitored since.Ms Mowat said advice had also been taken from counter-terrorism police and a national security expert.

“We’ve undertaken a full risk assessment of the city and it’s on their advice that plans have been drawn up for the permanent measures which are being put in place,” she said.Other nearby cities had put in similar measures and that had made York more vulnerable, Ms Mowat said.”If you are a hostile looking for somewhere to carry out a terrorist attack, you’re going to look at the area that’s got the least visual protection.”We know we are a city that has a higher footfall, so we know we are vulnerable to an attack,” she said.