Who are the ISIS Beatles? 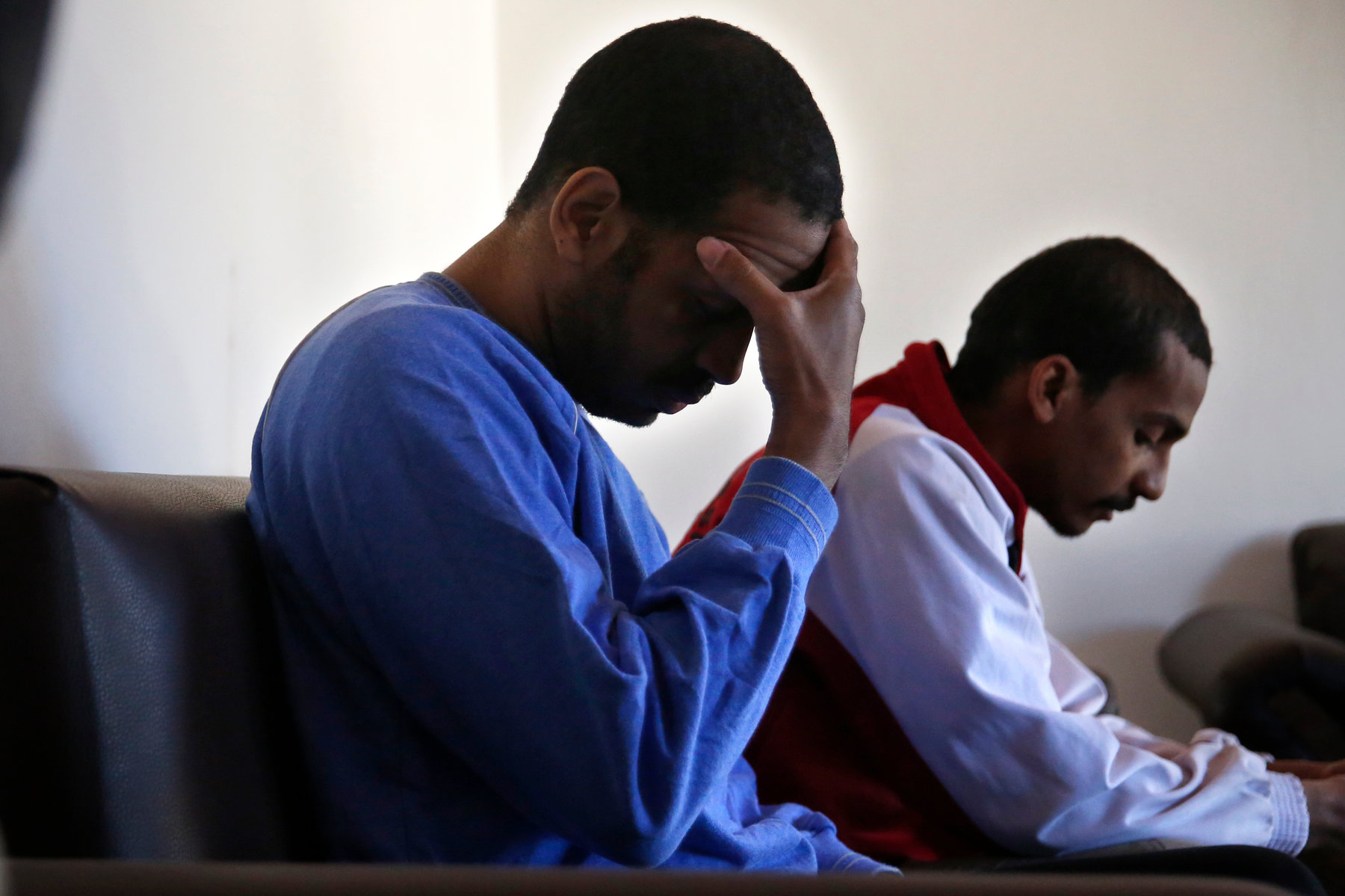 Who are the ‘ISIS Beatles’ and where are they now?

Thenationalnews – One of the four men collectively known as the ISIS “Beatles” who terrorised their captives before ultimately beheading them in the Syrian desert has been sentenced to life in prison by a US court.Alexanda Kotey, 38, is one of two ISIS members who were held in Iraq by the American military before being flown to the US in 2020 to face trial on terrorism charges.Kotey pleaded guilty to eight charges in a US District Court in Alexandria, Virginia and was handed eight life sentences on Friday.

As part of his plea deal, he will spend 15 years in US custody and, if certain conditions are met, will then be transferred to Britain to serve out the rest of his sentence.The group, known as “Beatles” due to their English accents, was said to be made up of ringleader Mohammed Emwazi, also known as “Jihadi John”, Aine Davis, El Shafee Elsheikh and Kotey, and was responsible for the brutal killings of a number of western captives, believed to include Britons Alan Henning and David Haines.US court documents show that the group was responsible for capturing and killing four American citizens: journalists James Foley and Steven Sotloff and aid workers Kayla Mueller and Peter Kassig.

Kotey faced charges that included hostage-taking resulting in death and conspiracy to provide material support to terrorists.The charges against Kotey, and his co-accused Elsheikh, who was convicted after trial this month, only feature US victims. Families of those murdered by the terror cell will address the judge on Friday about their collective loss.Elsheikh is expected to be sentenced at a later date.The four assassins played an outsized role in ISIS and featured heavily in the terror group’s propaganda.

“They were used as examples of how the group could turn the these western citizens against their country and against their societies,” said Alexander Meleagrou-Hitchens, research director at the Programme on Extremism at George Washington University.

Who are the ISIS Beatles?

The ringleader Emwazi, or Jihadi John, is thought to be the man, clad in black battle fatigues, who beheaded Foley and others.Emwazi was killed by a Hellfire drone strike in Raqqa, Syria, in November 2015.Emwazi was born in Kuwait and grew up in west London, graduating from the University of Westminster in 2009.The group’s “Paul” was Davis, a British convert to Islam with convictions for drugs and possession of a firearm.He was arrested in Turkey in 2015 and in 2017, he was sentenced to seven and half years in prison for being a member of a terrorist group.

Elsheikh was born in Sudan but grew up in London. He was captured along with Kotey in January 2018 by the Syrian Democratic Forces, while fleeing the collapsing “caliphate” in Syria.While in US custody, both Elsheikh and Kotey were stripped of their UK citizenship.Earlier in April, Elsheikh was found guilty of eight charges “relating to his participation in a brutal hostage-taking scheme that resulted in the deaths of four American citizens, as well as the deaths of British and Japanese nationals, in Syria”, the US Justice Department said in a statement.

While capital punishment is legal in the US, the department struck a deal with the British government to take the death penalty off of the table. Elsheikh faces a mandatory sentence of life in prison and will be sentenced in August.

Kotey chose not to stand trial in the US, instead pleading guilty to all eight counts he faced, which included “hostage taking resulting in the deaths of four Americans”.

‘Hidden gems’ of information during trial

Elsheikh and Kotey being brought to justice in the US was seen as a major win for the families of the victims.The trial of Elsheikh was also filled with “hidden gems” of information for those who study ISIS and extremism in general.“Their cases are incredibly important because of the information that comes out at trial,” said Nessma Bashi, a legal officer at the Syrian Justice and Accountability Centre, who monitored the trial.Ms Bashi said witness evidence from the trial may help her organisation discover the graves of missing and unaccounted for Syrian victims of ISIS.

“One of the witnesses described how he was held in a prison with a small window and as he looked out the window on one side, you could see the Euphrates River,” said Ms Bashi, who hoped the information would lead to the location of graves.According to the Syrian Network for Human Rights, there are more than 8,143 cases of people detained by ISIS whose fates remain unknown.