France made the tough decision to bring ISIS families 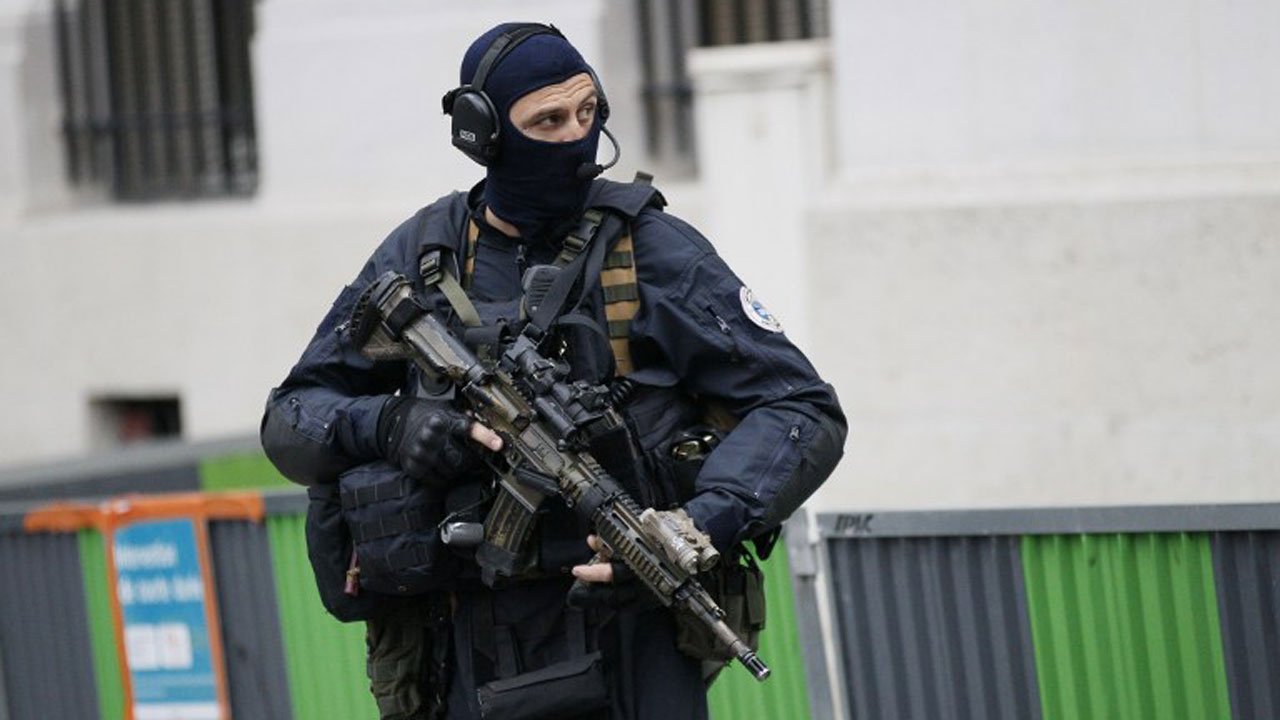 Thenationalnews- At dawn on July 5, a group of 16 women and 35 children landed in Paris. When the women left France, years ago, they were travelling to what was then ISIS-controlled territory in Iraq and Syria. Now, they returned as single mothers, coming from detention camps in northeast Syria. After three years of obstacles and indecision, France has finally decided to repatriate some of its citizens. While bringing people affiliated with ISIS back to French soil might seem incredibly risky at best and naive at worst, repatriation is still the most effective solution to the foreign fighter dilemma.

In the past 10 years, almost 2,000 people have left France to join terrorist organisations like ISIS. Around 20 per cent of them have been women. Since the military defeat of the so-called “caliphate” in 2019, several thousand foreigners with affiliation to ISIS have been detained in Kurdish camps and prisons in northeast Syria. Now, despite appalling living conditions, diseases, deaths, and scolding by international organisations, Kurds, the US and detainees’ families, France had, until July, only brought back 35 children, and did so on a case-by-case basis. Several hundreds French citizens or residents – 67 men, 75 women and 250 minors – remain in Kurdish camps and prisons.

TOPSHOT – Sara al-Abdullah, a volunteer caring for 24 orphaned children reportedly linked with foreign fighters of the Islamic State (IS) group, holds two of them at a camp in the northern Syrian village of Ain Issa, on September 26, 2019. The Kurdish authorities in northeast Syria have repeatedly called for their foreign detainees to be repatriated, but this has largely been met with resistance, except in the rare case of dozens of orphans. / AFP / Delil SOULEIMAN

France having now doubled the number of repatriated children with this latest group, and having brought back mothers, too, may point to a positive shift in policy; France and its European partners should also bring back the remainder of their citizens from Syria. But tracing the developments that led to this change helps to explain why this could also be little more than damage control.

Confronted with the dilemma of what to do with ISIS affiliates detained in Syria, countries adopt different approaches, ranging from citizenship stripping in the UK to actively repatriating citizens, as in the case of Kosovo. France has largely opted over the years to shy away from its responsibilities and has argued that ISIS affiliates should be tried in the region – aware that this was no feasible legal solution. As human rights organisations began condemning the gruesome conditions of “Europe’s Guantanamo”, more and more European countries started repatriating: Belgium is repatriating minors below 12. Germany has brought back 22 women and 69 children and the Netherlands has started repatriating women to stand trial.

France has not only become increasingly isolated among its European partners, but has faced mounting pressure from its citizens at home. In 2021, two families brought France before the European Court of Human Rights, alleging that “the refusal to repatriate their daughters and grandchildren expose them to inhuman and degrading treatment”.

Last year, a French woman detained in a Syrian camp died from health complications from severe diabetes, leaving behind her 6-year-old daughter. The pressure mounted in February when the UN Committee on the Rights of the Child found that “France’s failure to repatriate French children…in life-threatening conditions for years violates their right to life, as well as their right to be free from inhuman and degrading treatment”.

Still, France has grimly held its position. Repatriations are not easily marketed as a political win and France has been traumatised from multiple deadly terrorist attacks in the past decade. Terrorism remains a politicised topic in France. Government officials hinted that Paris would start moving on the repatriation question once the recent presidential elections were over – a clear prioritisation of politics over humanitarian, legal and security considerations.

But other considerations have helped to push France’s latest decision. Jean-Charles Brisard, president of the French Centre for the Analysis of Terrorism points to several recent developments. First, the repatriation was “mainly related to the deterioration of the security situation in the region”. Among rising tensions and fearing a Turkish offensive, Syrian Kurdish authorities declared a state of emergency on July 6, mobilising all of their forces. With an intensification of the conflict and fewer personnel available to guard the camps and prisons, detainees – including those strongly suspected of retaining ties to ISIS – could use the opportunity to flee.

A second reason is the increased activity of ISIS in the area. Most prominent was the attack on a prison for ISIS fighters, including foreigners, in Hasakah, Syria in January 2022: hundreds fighters are thought to have escaped and, although many were recaptured, scores are still missing and might re-join IS. A final reason was to pre-empt an “imminent” decision against France from the European Court of Human Rights.Repatriation is a crucial step, but it is only the start of a longer process. Most of the repatriated minors are under the age of five, and include seven orphans. Upon arrival, minors are usually separated from their mothers before undergoing a health and psychological screening and being placed with host families. Child welfare officers assess the need for specialised counselling and whether the child can return to his or her family of origin. The social reintegration of these children will be a long-term challenge.

epaselect epa07254308 Children of suspected Islamic State fighters (IS) are checked by medical teams as they board a Russian plane at the runway of Baghdad International Airport in Baghdad, Iraq, 30 December 2018. Iraq has repatriated 30 children of suspected Islamic State fighters most of them from former Soviet states, such as Tajikistan, Chechnya and Russia. The handover was attended Russian President’s commissioner Anna Kuznetzova and Russian ambassador to Iraq Maksim Maksimov. A security source said that ‘the children were found in Mosul after the Iraqi security forces have defeated the (IS) in the city last year, adding that the fathers of the children had been killed during the fighting or were arrested’.  EPA/MURTAJA LATEEF

Adult returnees, on the other hand, are arrested upon arrival In France and placed in isolation units during pre-trial detention. One repatriated minor will turn 18 in the coming days and has also been arrested due to security concerns. Since 2016, female returnees have also been more rigorously prosecuted, on charges including association with a terrorist group, child endangerment or war crimes. The average prison sentence is six years and eight months. In comparison to other European countries, prosecuting French female returnees for terrorism offences requires less evidence and leads to longer sentences. Since early 2022, female returnees can be assessed in special units and distributed to ordinary detention, isolation or prevention units. After release, a multi-disciplinary programme supports their rehabilitation and reintegration.

Repatriating foreign fighters might not seem like the most attractive political decision. Returnees might be involved in terrorist attacks and security agencies might not always be able to thwart them. Nonetheless, repatriating is the safer option. It allows for bringing perpetrators to justice, assessing their risk, and supporting disengagement from a violent ideology.Children, particularly, should be considered victims instead of paying for their parent’s decision and being abandoned in breeding grounds for extremist socialisation. Finally, Europeans cannot indefinitely continue unloading their problematic citizens on the Kurds, who have already paid a high price to defeat ISIS.

While this repatriation of French minors and mothers is a positive signal, it has to be the beginning of a larger campaign to meet France’s obligations. It would be the perfect opportunity for European countries to develop a joint repatriation strategy. France should also set up bilateral exchange mechanisms on concrete cases to complement existing international investigations of ISIS, such as those run by the UN, to exchange “battlefield evidence” for the prosecution of returnees, for example, for crimes committed against members of the Yazidi community.