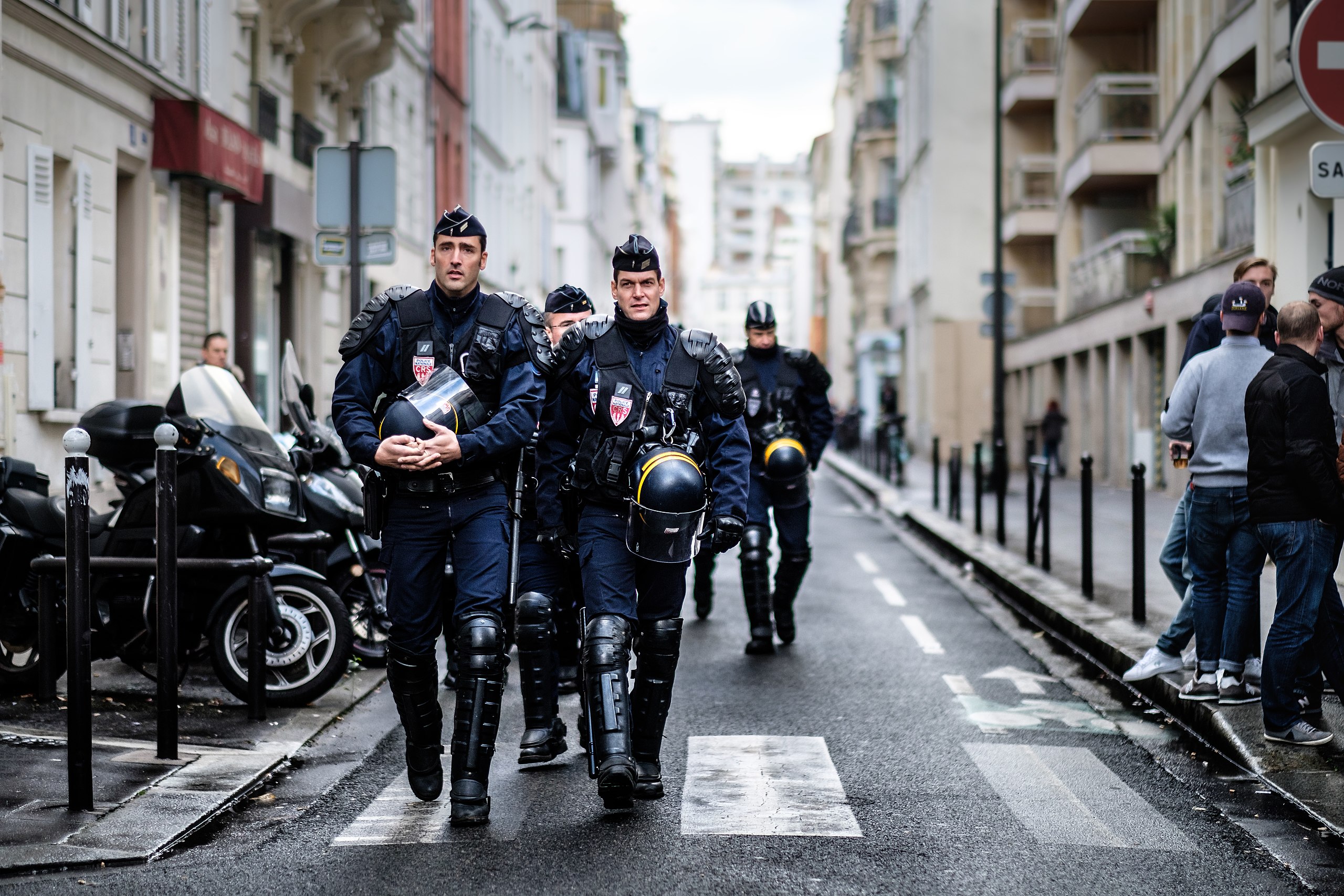 Rfi.fr – France has repatriated 55 people from camps in Syria holding family members of suspected Islamic State jihadists. It is the largest such repatriation in three months and comes a week after a European rights court condemned France for its refusal to return two women detained in Syria.”The minors have been transferred to child support services,” the foreign ministry said in a statement. “The adults have been handed over to the judicial authorities.”

Until recently, the French government has refused mass repatriations of the hundreds of French children detained in Kurdish-controlled camps.The Paris authorities insisted on dealing with the detainees on a case-by-case basis, a policy which rights groups criticised as deliberately slow.Last week the European Court of Human Rights condemned France for its refusal to allow the return of two women and said it should promptly re-examine the request by the women’s parents to let them come home.

The court did not issue a blanket ruling that France return all citizens held in Syria since the fall of the IS “caliphate”, as sought by rights groups and some Western allies including the United States.

Western countries have faced a dilemma over how to handle their citizens detained in Syria since the end of military operations against the Islamic State group there in 2019.Thousands of extremists in Europe decided to join the group as fighters, often taking their wives and children to live in the “caliphate” declared in territory in Iraq and Syria.Before July, France had prioritised its security over welfare concerns for the detained, pointing to a series of attacks by IS jihadists, including the November 2015 assaults in Paris which cost 132 people their lives.