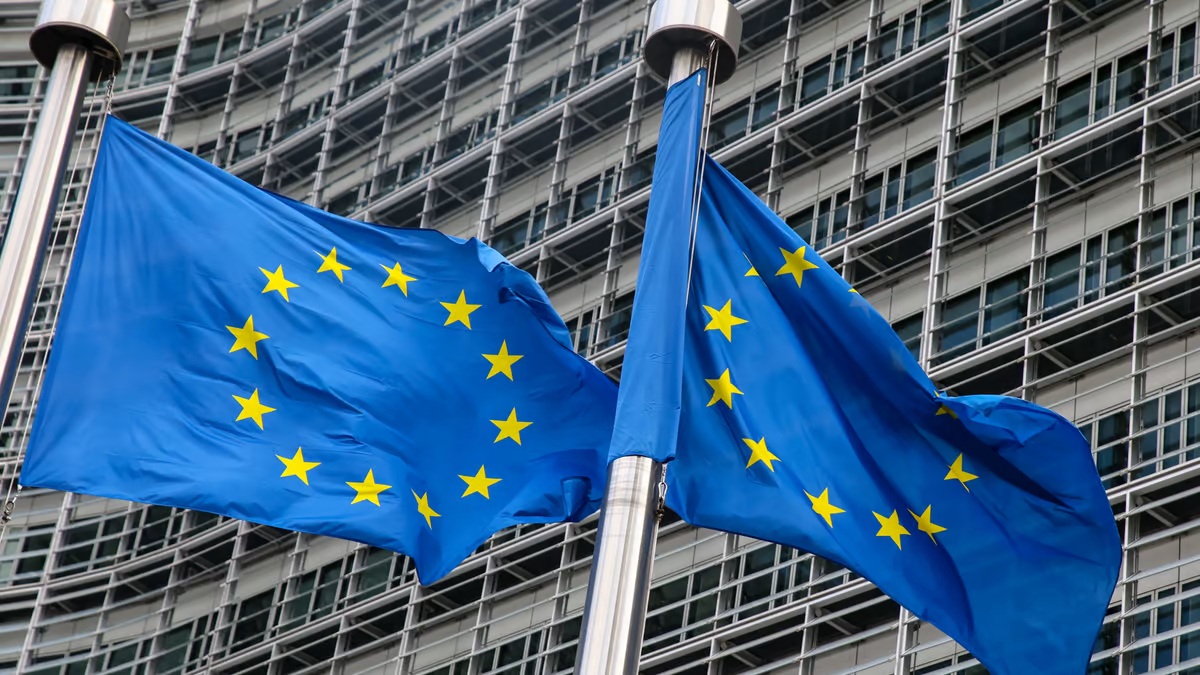 France24 – Accra (AFP) – West African nations met with European leaders on Tuesday for talks on preventing jihadist conflict in the Sahel from spilling over into countries on the Gulf of Guinea.Coastal states Ghana, Benin, Togo and Ivory Coast face increasing threats and attacks from Islamist militants across their northern borders in Burkina Faso and Niger.The summit in Ghana’s capital Accra comes as more Western nations have withdrawn peacekeepers from Mali after its military junta strengthened cooperation with Russia.

Under the so-called Accra Initiative, heads of state from the Gulf of Guinea, Niger and Burkina Faso are meeting with representatives from the West African bloc ECOWAS, the EU, Britain and France.”This is basically strengthening our efforts to be able to fight against terrorism and terror-related activities,” Palgrave Boakye-Danquah, Ghana’s government spokesman on governance and security, told AFP.The Sahel conflict began in northern Mali in 2012, spread to Burkina Faso and Niger in 2015 and now states on the Gulf of Guinea are suffering sporadic attacks.

Ghana has beefed up security along its northern frontier and has so far escaped any cross-border attacks.But Benin and Togo in particular have faced threats from across northern borders with Burkina Faso.Benin has recorded 20 incursions since 2021 while Togo has suffered at least five attacks, including two deadly assaults, since November 2021.French and other peacekeeping missions had been operating in Mali for almost a decade as a bulwark against the spread of violence.

But after two coups in Mali, the military junta increased cooperation with Moscow and allowed what Western countries call Russian mercenaries into the country.That prompted France to pull out its troops under its Barkhane anti-jihadist mission. Britain and Germany last week said they would also end peace-keeping missions.British Armed Forces Minister James Heappey last week said the UK would be “rebalancing” its deployment though he did not give details about what form that would take.

He said Accra Initiative countries would likely need different capabilities than the British long-range reconnaissance forces currently in Mali.But partners are aiming to increase the capacity of Gulf of Guinea nations to “guard against further contagion”.Across the three Sahel nations, thousands of people have been killed, more than two million displaced and devastating damage has been inflicted to three of the poorest economies in the world. 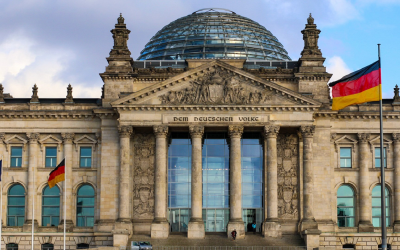