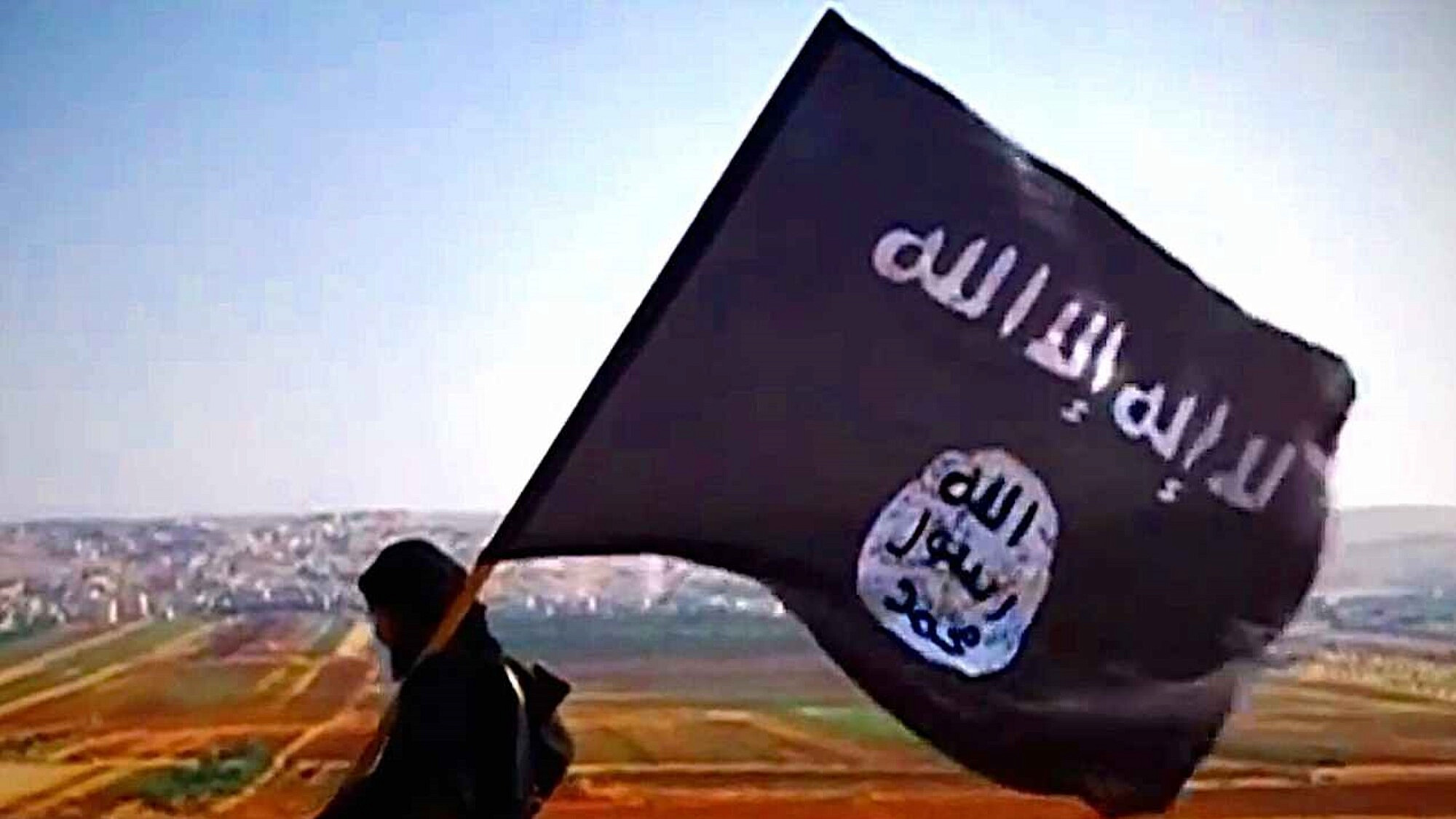 (New York, N.Y.) — The Counter Extremism Project (CEP) reports weekly on the methods used by extremists to exploit the Internet and social media platforms to recruit followers and incite violence. Last week, CEP researchers located a copy of a notorious ISIS bomb-making video and guidance on the manufacture of chemical and biological weapons on the Internet Archive. Separately, a white supremacist Telegram channel posted instructions on making homemade explosives and, on another channel, offered counsel on enhancing operational security.

Large Quantity of Explosives Instructions Found in the Internet Archive

CEP researchers located a large number of instructions for the homemade manufacture and use of explosives on the Internet Archive.

On November 15, CEP found a notorious ISIS bomb-making video on the site that instructs viewers on making explosive devices using commercially available products. It is at least the sixth time the specific video, originally released in November 2016 and linked to the May 2017 Manchester Arena bombing perpetrator who killed 22 people and injured hundreds more, has been found on the site. The video also encourages acts of terrorism and shows the use of a knife against a human target, who is brutally executed in the process. The video was uploaded on April 15, 2022, and was viewed at least 103 times when CEP found it. The Internet Archive quickly removed the video after CEP reported it.

On November 16, CEP researchers located two identical folders on the site, each containing over 2.7 GB of content helpful in committing terrorist attacks, including how to manufacture multiple types of homemade explosives, improvised explosive devices, and synthesizing botulism toxin, cyanide, and other poisons. The folders also included guides on using explosives and vehicle-borne improvised explosive devices. An infographic from the pro-ISIS al-Saqri Foundation on making a homemade explosive device was also located. The Internet Archive removed both folders and the infographic after CEP reported them.

CEP located a post on a white supremacist Telegram channel that contained instructions and tips for the homemade manufacture of explosives. The post was made on November 13, and the exact same post was previously made on the communications app in December 2021 on a channel that has since been removed. The post advised users on operations security, how to legally obtain precursors, and how to increase the effectiveness of the explosive. The post was viewed approximately 75 times and forwarded twice in four days. The channel was removed after CEP reported it.

A white supremacist Telegram channel urged their followers to take operations security seriously after the sentencing of a prolific right-wing extremist poster to six years in prison. “Slovakbro” was arrested in May after posting information on the homemade construction of explosives and firearms and advocating for violent white supremacism. A Telegram channel stated on November 12 that Slovakbro’s fate was proof that encryption, secrecy, and sound operations security were necessary to prevent future criminal charges. The channel posted additional advice on information security and Pretty Good Privacy encryption.

On November 16, CEP researchers located 13 channels on the TamTam messenger platform that promoted neo-Nazi accelerationism and acts of terrorism, including bomb-making and other activities meant to create “a climate of anxiety” and fear. TamTam is a communications app owned by the Russian company Odnoklassniki Ltd, which is, in turn, owned by the Russian social media company VK. Both the extreme-right and pro-ISIS supporters migrated to TamTam after various crackdowns by Telegram, with one poster claiming that TamTam doesn’t remove content.

The channels, which were previously located on Telegram and part of the “Terrorgram” community, posted a series of guides on how to make explosives, the manifestos of several white supremacist mass shooters, videos from several neo-Nazi groups, including the Atomwaffen Division, the National Socialist Order, The Base, and Feuerkrieg Division, and a recently released propaganda video that encourages acts of terrorism and praises individuals who have committed acts of white supremacist violence, referring to them as “saints.” At least seven channels posted a neo-Nazi accelerationist book that calls for lone actor violence, workplace violence, attacks on infrastructure, law enforcement, politicians, people of color, Jews, Muslims, Sikhs, Latinos, and LGBT people. The book also includes information on making homemade bombs, conducting surveillance, and other information helpful in committing attacks.

A user posted in mid-November that the group of channels was moving from Telegram to TamTam because the latter does not remove content. Telegram began removing some extreme-right users that advocate violence in January 2021, including multiple “Terrogram” accounts. While neo-Nazi content, including advocating for violence, instructional manuals, and propaganda glorifying mass shooters, continues to exist on Telegram, these specific channels are often eventually removed after they are created. A Telegram channel that is part of the same online ideological sphere as the TamTam channels stated that it was essential to spread propaganda to create “a climate of anxiety” and fear on all possible online platforms. In April 2020, a similar white supremacist accelerationist channel created a TamTam channel allegedly as a backup for Telegram content, however, it was never fully utilized.

After the Telegram-Europol crackdown on ISIS content on the platform in November 2019, ISIS propagandists similarly moved to TamTam. The company quickly removed many pro-ISIS channels shortly after the app saw an influx of pro-ISIS users. While there is still a limited pro-ISIS presence on TamTam, multiple supporters of the terrorist group have stated that the app is unsafe, citing privacy and operations security concerns.

The 13 neo-Nazi TamTam channels had an average of 81 followers. Three were created in November 2022, one in August, six in July, two in June, and one in May. TamTam prohibits using the messenger service to “promote” or “call for violence and… illegal and immoral acts,” as well as promoting “extremism, terrorism,” or hate based on race, “sexual orientation, gender, gender identity, religious opinions.”

CEP reported the channels to TamTam on November 16, but they were still accessible six days later.

Users of a neo-Nazi Telegram chat that focuses on information and operations security discussed potential European Union anti-money laundering regulations that would prevent crypto providers from offering privacy coins such as Monero. CEP has previously located requests for donations through Monero by The Base and supporters of the National Socialist Order, as well as promotion of the privacy coin by online ISIS supporters. Extreme-right users warned that privacy coins were the only way for specific individuals to purchase items online and recommended buying Monero on a specific decentralized exchange.

Members of a white supremacist group that advocates for and claims to previously have committed an act of violence were found to be requesting donations via CashApp. There is no indication that the group’s account was deactivated after CEP reported it to CashApp.