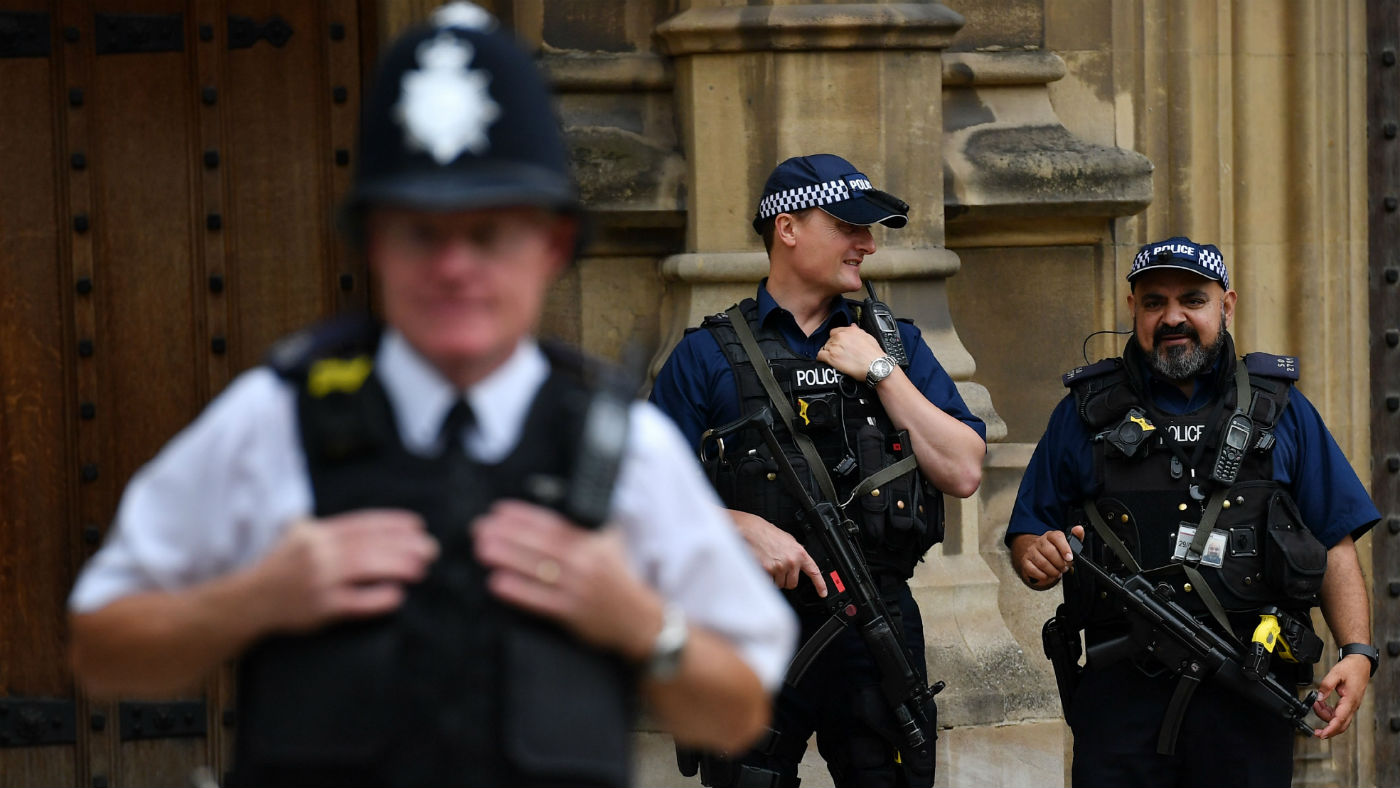 Thenationalnews – Bomb and chemical weapons instructions linked to the Manchester Arena bomber have been removed from the internet.The recent video had received more than 100 views.Suicide bomber Salman Abedi killed 22 people and injured more than 1,000 when he exploded a bomb at Manchester Arena after an Ariana Grande concert on May 22, 2017.He and his brother Hashem had used the step-by step guide to learn how to build a shrapnel-packed bomb.The 13-minute clip, which teaches viewers how to build an explosive device at home, was previously available on one site for two years, where it was viewed more than 17,700 times.

The Counter Extremism Project (CEP) think tank has been conducting weekly investigations into the methods used by extremists to exploit the internet and social media platforms to recruit followers and incite violence.Last week, CEP researchers found a copy of a notorious ISIS bomb-making video and guidance on the manufacture of chemical and biological weapons using commercially available products on the Internet Archive.It is at least the sixth time the specific video, originally released in November 2016 and linked to Salman Abedi, has been found on the site.

The video also encourages acts of terrorism and shows the use of a knife against a human target, who is brutally executed in the process.The video was uploaded on April 15, 2022, and was viewed at least 103 times when CEP found it.The Internet Archive has now removed it following their report.

Separately, a white supremacist Telegram channel posted instructions on making homemade explosives.Researchers also found content explaining how to manufacture homemade explosives, improvised explosive devices, and synthesising botulism toxin, cyanide, and other poisons.The Abedi brothers used the video to build the bomb at a rented flat in Granby Row, central Manchester, in the months leading up to the attack.