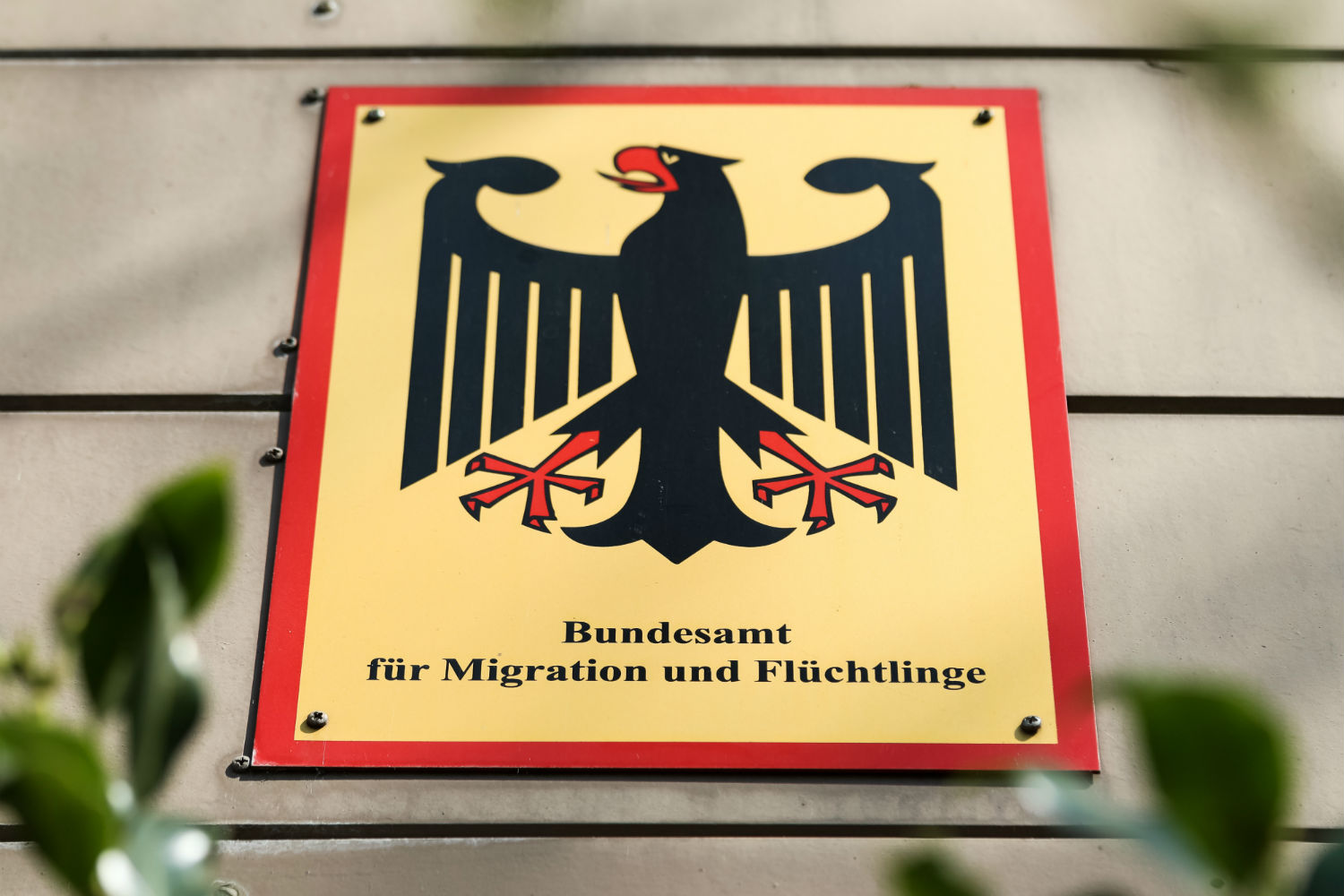 DW – With a million Ukrainian refugees and an expected 200,000 asylum claims, migration to Germany this year is set to surpass the 2015 European migrant crisis.More people will have sought refuge in Germany in 2022 than at the height of the European migrant crisis, Welt am Sonntag newspaper reported Sunday.The newspaper said the country is on course to see 1.2 million new arrivals this year — a 35% increase from 2015 when 890,000 migrants and refugees, mainly fleeing the Syrian war, came to the country.

This year’s tally was calculated from the more than a million Ukrainian refugees welcomed in Germany since Russia’s invasion unfolded in February and an expected 200,000 asylum seekers by the end of the year.By the end of October, some 181,612 asylum applications were recorded, Welt am Sonntag reported, mostly from Syrian, Afghan, Turkish and Iraqi nationals.

German municipalities are reported to have reached their limit in processing such a large number of new arrivals, sparking concern from politicians like Armin Schuster, the interior minister for the eastern state of Saxony.”We are approaching 200,000 asylum seekers this year. In the last legislature, this number was defined as the upper limit,” Schuster told the paper. While he said his state continues to “stand up for Ukraine, no ifs or buts,” any free capacity will soon be exhausted.

German MEP Manfred Weber warned of a “dramatic winter of refuge,” referring to an expected increase in migrant and refugee arrivals during the winter months.Some analysts have warned that hundreds of thousands of Ukrainians could flee the country as Russian forces continue to target the country’s energy infrastructure, sparking widespread power cuts during the winter cold.”Germany is currently sleepwalking into a new migration crisis,” Weber warned, noting a similar pressure on authorities in the Netherlands, Belgium and Austria.Last month, the EU refugee agency said asylum applications had reached a new post-2015 high.

Welt am Sonntag cited unnamed officials from various state immigration authorities who agreed that many areas of the country have reached their upper limit and that further federal government support was urgently needed.The government said it was supporting states and municipalities with €3.5 billion ($3.69 billion) this year, with another €2.75 billion earmarked for 2023, and has provided more than 67,000 spaces for accommodation.Schuster said Germany’s migration policy needed more than just “warm words” and called for “a noticeable braking effect on asylum access via the East Mediterranean route,” referring to how many migrants arrive in EU territory via Turkey and Greece.

Could Turkey deal be expanded?

Schuster called for the EU-Turkey migration agreement, where Brussels paid the Ankara €6 billion to contain Europe-bound asylum-seekers, to be extended to other countries of origin.”If we lose the balance between humanity and order, the German asylum system will disintegrate,” he told the paper.On Friday, Germany’s lower house of parliament passed a bill to speed up residency for migrants that have been in the country for several years without securing asylum status.Those who have lived in the country for five years and have not committed a criminal offense will be eligible for long-term residence.The legislation was voted against by the opposition conservative bloc, the far-left Linke and the far-right Alternative for Germany (AfD).