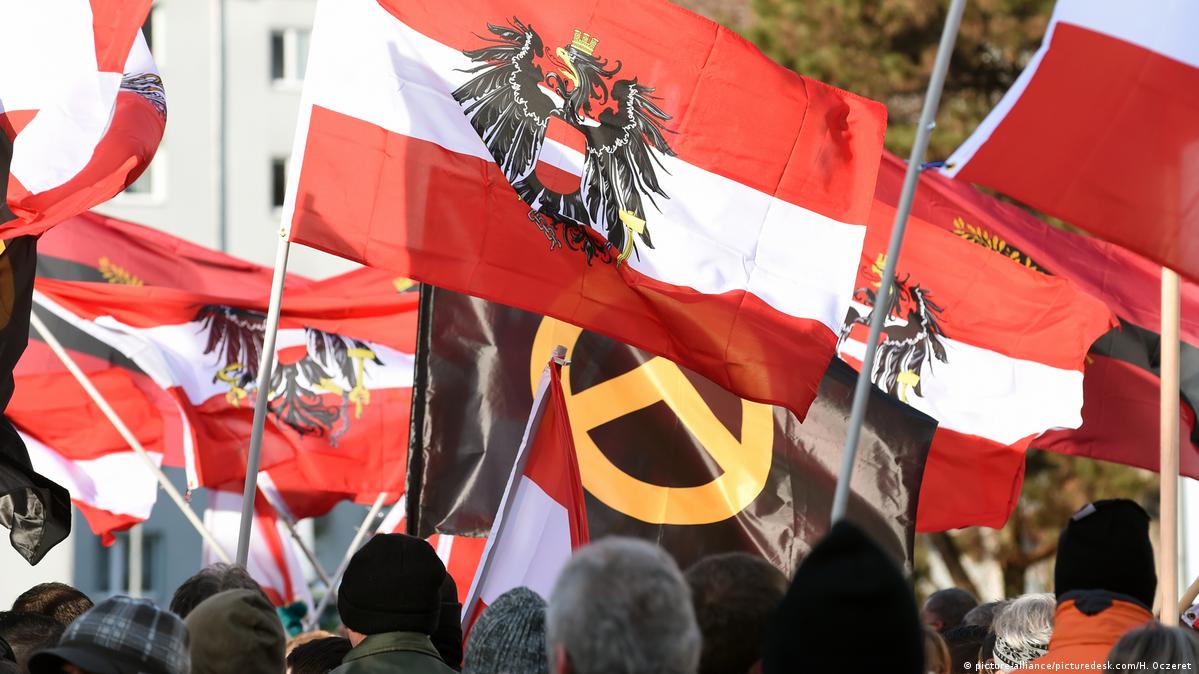 Euronews – It was little over a week ago but New Years Eve celebrations were dampened in Rome when Giorgia Meloni’s far-right coalition sealed the deal on their rave ban.The Italian lower house voted by 183 – 116 for the legislation which will see organisers slapped with €1,000 to €10,000 fines and jail terms of up to six years.The original decree by Meloni’s cabinet followed a warehouse rave in Modena, which drew an estimated 4000 attendees from across Europe.

“The party is over!” quipped Lega Nord leader Matteo Salvini on the announcement that staging such events would become a crime punishable by up to six years in prison.”Enough illegal rave parties, thugs who dominate, humiliated institutions: now we change!” he added, referring to a party at which eye witnesses had said attendees had cleaned up after themselves.

There was shock in Europe when Italy elected a far-right government in its 2022 elections, however while it may be the first of its kind in the country since World War II Meloni’s attitudes to ravers are nothing new.Right wingers have set their stall out against rave since the 1980s, and Meloni’s ban builds on the centre-right government of Mario Draghi which began to work on a ban after a rave in Vitbero, near Rome, which lasted for six days.

Born from the acid house movement that began in 1980s Chicago, rave in Europe was around for over a decade and saw youths across the continent pour into clubs, warehouses and fields to dance to repetitive house beats and engage in light (or heavyweight) hedonism.

Considered by some to be Europe’s last great youth movement, rave culture proliferated in a specific set of circumstances, not entirely different to what we see today.“The movement came out of the particular fuckery that was going on at the time,” says Katie* who spent the 80s and 90s attending free parties in the UK.

“Things were really hard, everyone was on the dole, we had to cook meals for each other because people couldn’t afford to eat all the time. That is going on now.”The parties Katie attended – which she specifies were free parties, not ticketed, paid for events – were in the fields, quarries and woods of the British countryside.Throughout the period thousands attended these parties across Europe from the rural Home Counties of the UK to the suburbs of Ghent in a reaction to recession, right-wing rule, and deindustrialisation.

“They were an absolute celebration of all types of different people getting together,” says Katie.“It was just whoever made it there made it there. They came from all different backgrounds, cultures and orientations, if that is the word.“It wasn’t at all uptight, nobody had phones, you got there, you necked your pills and had a wicked time. It wasn’t contrived at all.”

What are the legal blocks to raving?

Despite what sounds like a hedonistic utopia there was someone that wasn’t letting their hair down; the state.“When times are tough people are looking for new ways of living, it’s a characteristic of rave. It was somehow autonomous and sat outside state and market forces,” says Nav Haq, associate director of Museum of Contemporary Art Antwerp and author of ‘Rave and it’s influence on Art and Culture’.

“Rave culture is in a certain sense the antithesis of neoliberalism and this emphasis on individualism.”Perturbed by the large gatherings and loud music, law enforcement soon started gate-crashing raves. Even though there was a distinct lack of any clear legislation on the issue to be enforced. Police forces across the continent worked to contain revellers despite often being powerless to do so.

“The police tried to shut us down,” says Katie.“There was one party…we were in a very kind of beautiful moment dancing. The police surrounded the whole party and were doing a dance of their own trying to close in on us.“I was looking around seeing them closing in and I upped the dancing to almost invite them into the dance, it was a very strange and one off experience but they backed off in the end.

“They were just faced with loads of kids off their tits and we weren’t being aggressive; it was impossible for them.”In this activity they were cheered on by moral panics stirred up in the press. A 1990s headline in UK tabloid The Sun, “Spaced Out!” that ran after the paper infiltrated a rave in Berkshire, had echoes in the Italian press back in October.

“I can see there might be a panic about that and the assumption people might be having a hedonistic lifestyle with narcotics involved,” says Haq.

What is the backlash against the Italian ban today?

Italy’s far-right government may have ravers in their sights but they’re far from the first party poopers. During the 1990s legislation slowly began to creep in as different national governments sought to turn the speakers off in their own way.In Belgium municipal mayors were given discretionary powers to shut down events while in the UK the Criminal Justice and Public Order Act followed an infamous 20,000 strong gathering on Castlemorton Common in the West Midlands.

This fight continues with the French Senate passing anti-rave legislation as recently as 2019. In this case a bill was introduced by right-wing senate member Pascale Bories which said any gathering of more than 500 people must be declared to the local authorities with possible fines of up to €3,750 for those who don’t submit.

Meloni herself referenced such legislation in an argument for her own bill, inferring that bans in other countries had made Italy a destination hotspot.“For some time people have been coming from all over Europe to organise illegal gatherings with violence, drugs …because we have allowed it,” said the Italian president.“But normal nations do not allow people to devastate protected areas to have fun.”

Raves in Italy previously enjoyed a level of protection after a legal ruling in 2017 pointed out that citizens have the right to peaceful assembly under Article 17 of the Italian Constitution, and there was fierce opposition to the new bill in the country.Protesting party-goers filled the streets of Naples in December to rally against Meloni’s plans. Meanwhile civil rights groups like Article 19 said that the bill could be used to silence political dissent; a suspicion not assuaged by Brothers of Italy MP Federico Mollicone saying the bill could be used to target left-wing social centres.

The row over the bill is reminiscent of protests over the introduction of the Criminal Justice and Public Order Act in the UK which civil rights group Liberty said was likely to run afoul of the European Convention of Human Rights.The authoritarian tendency of right-wing administrations might be a clue as to why they hate raves, but can that be all? The drugs, loud noise and disturbance associated with raves play into morality narratives which are at the forefront of Meloni’s political campaigning, and her anti-immigration rhetoric is at odds with the social bonding that happens on the dance floor.

“Playing the Christianity card is very much part of the rightwing rhetoric,” says Haq.“Raves can be very inclusive spaces, in the UK it was really a place where black and white kids could mix. This kind of inclusivity might not be considered desirable by a right wing government.”“We were rebelling at the political landscape at the time,” says Katie of her own rave days.“It was a way of keeping your identity.